Lotus is just putting the finishing touches on its bespoke Evija hypercar, and will then launch one final model based on the bonded and riveted aluminum platform underpinning its current lineup before switching to a new platform capable of supporting battery-electric powertrains.

Autocar reported on Monday that the new model will be a supercar in the same vein as the Esprit but the two may not share the iconic nameplate.

The car will reportedly fill the wide performance gap between the Evora and Evija thanks to a new hybrid powertrain utilizing a V-6 as its internal-combustion component.

The V-6 in question is likely the Toyota-sourced 3.5-liter mill used in the Exige and Evora sports cars. The engine produces 416 hp in the latest Evora GT so with electrification we could be looking at something closer to 500 hp. 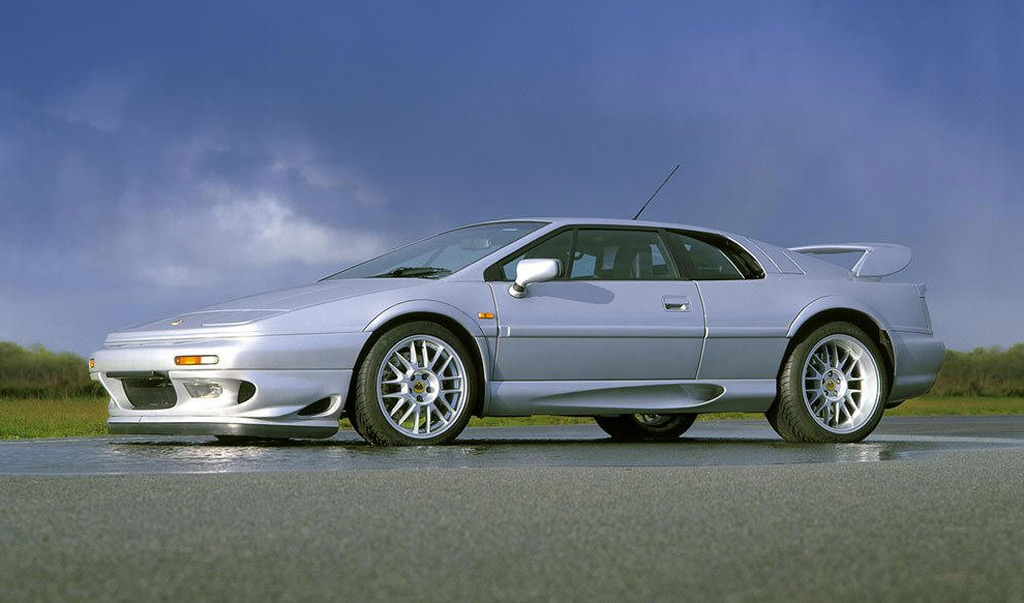 The new car was originally due in 2020 but Autocar reported that we’ll now see it in the first half of 2021.

Lotus came close to launching a modern Esprit early last decade, including rolling out a concept at the 2010 Paris International Motor Show and developing a bespoke V-8. The project was axed in 2014 after Lotus made major reforms to prevent financial ruin.

Lotus is on a very different footing these days thanks to the support of Geely. The Chinese auto giant is committed to rebuilding Lotus’ image after decades of malaise by renewing the lineup and taking the brand racing. We also know that future Lotus cars will source engines from fellow Geely brand Volvo.

Beyond the Evija and new supercar, Lotus will redesign the Elise, Exige and Evora around its new platform. An SUV is also in the pipeline and possibly a modern Elan, too.