With the merger between Fiat Chrysler Automobiles and France’s PSA Group to form Stellantis completed in January, everyone remains eager to see what CEO Carlos Tavares has planned for the new automaker’s 13 brands.

Of most concern is the fate of Chrysler which is down to just two models, one of which is more than a decade old.

Well, Tavares finally put to rest rumors that Chrysler might be axed during a press conference held on Wednesday and attended by The Detroit News. He even went as far as to call Chrysler a pillar of Stellantis alongside Fiat and Peugeot.

“We consider that this brand is one of the three historical pillars of Stellantis, and of course we are eager, and I am eager, to give this brand a future,” he said. 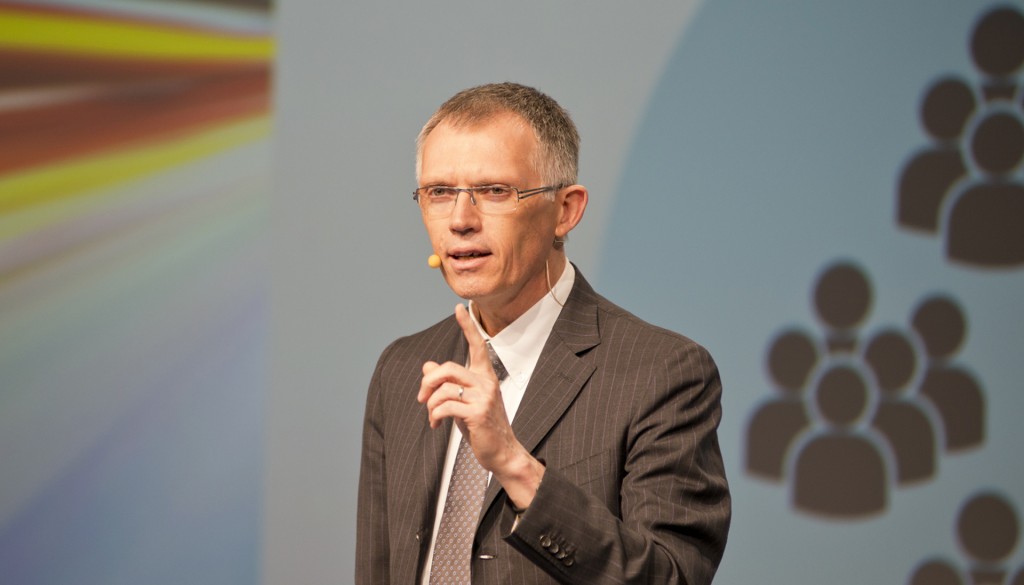 Tavares went on to describe Chrysler as once being the expression of “automotive American technology,” and said there may be an opportunity to connect Chrysler with new areas such as “autonomous vehicles, zero-emission vehicles, highly connected vehicles.” This ties in with comments made in 2018 by former FCA CEO Sergio Marchionne that Chrysler could become the “mobility solution” in the U.S.

During the same press conference, Tavares downplayed the chances of fellow Stellantis brand Peugeot making a return to the U.S., according to Car and Driver. In 2019, well before there was any talk of a merger with FCA, Tavares, as CEO of PSA Group, said Peugeot would return to the U.S. around 2025.

“For the time being, I don’t think that is part of the things that we want to prioritize for the next time window,” he said in response to a question about the fate of Peugeot in the U.S. “I think it’s better that we funnel the talent, the capital, and the engineering capability of our Stellantis company to the existing [U.S.] brands to improve what needs to be improved and to accelerate where we need to accelerate because we already have a very strong presence in this market.”

← Apple Maps in iOS 14.5 to get Waze-like accident reporting via Siri How will Tesla's bitcoin investment affect its carbon footprint? →