Study: 1 in 5 EV owners go back to gasoline, and home charging is a big issue

Fortunately, most Americans who make the shift to an electric vehicle are converts for life. As we’ve heard in so many different ways from those who’ve seen the light, there’s no turning back.

But it’s not always that way. About 1 out of 5 drivers who go electric do shift back to gasoline. And that rate of “discontinuance,” in the language of a paper published this week by two UC Davis researchers in the journal Nature Energy—just over 20% for plug-in hybrid owners and about 18% for battery electric owners—is even higher for women than for men.

Those results come from five questionnaire surveys conducted between 2015 and 2019. Researchers Scott Hardman and Gil Tal found that owners might be happy with the low ownership costs but opt to discontinue their EV ownership due to issues with range or charging—particularly the lack of Level 2 home charging. 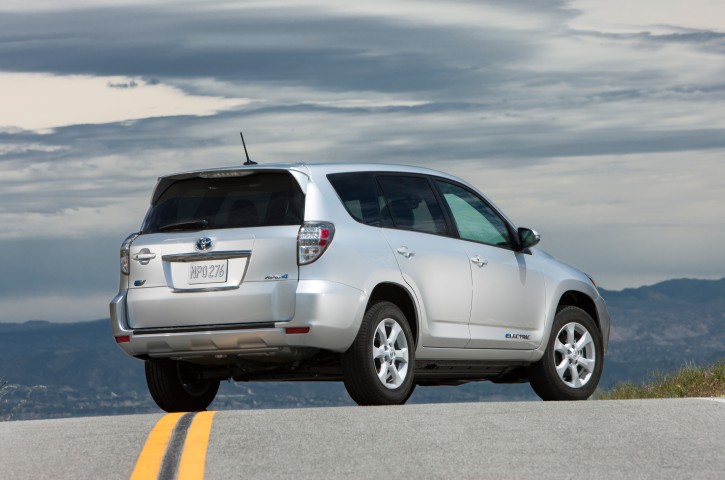 Or to put this deal-breaker in a different way: “For access to Level 2 charging from home compared to Level 1, there are 52.8% lower odds of discontinuing ownership.”

Responses about owners’ satisfaction level with EVs’ safety, charging costs, reliability, and range showed the discontinuing crowd only somewhat less satisfied than the continued EV owners—nothing close to the impact of charging. 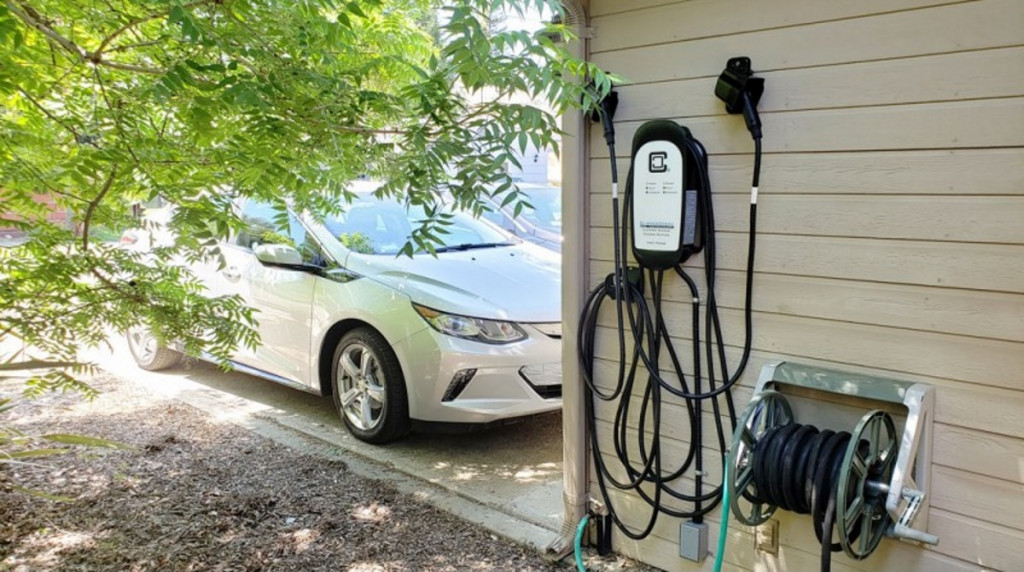 A survey conducted by PlugShare Research last year found that in this past pandemic year EV owners have relied even more on home charging. And a study from J.D. Power released in February pointed to a far higher rate of satisfaction for EV owners who opted for home wall chargers versus mobile charging cords. Thanks to Electrify America and the non-profit Veloz, a tool called the Home Charging Advisor helps navigate some of the specs for home charging units and find applicable incentives.

Range was also part of it, but with true long-range models from non-Tesla EV makers arriving partway through the paper’s research, this might have as much relevance at present. It found the highest rate of discontinuance from those with EVs or PHEVs from Fiat, Toyota, and Ford, at 36.9%, 24.9%, and 23.9%, respectively, while Tesla and Chevrolet (GM)—two of the highest-selling brands from this period with longer-range EVs—had the lowest rate of abandonment, at 11.0% and 14.2%, respectively.

Although it observed a lower rate of EV-ownership continuation among women, the authors didn’t have any suggestions. “The reasons why women are more likely to discontinue ownership of PEVs [EVs and PHEVs] is not clear; similarly, the reason why so few PEV owners are women remains unclear.” 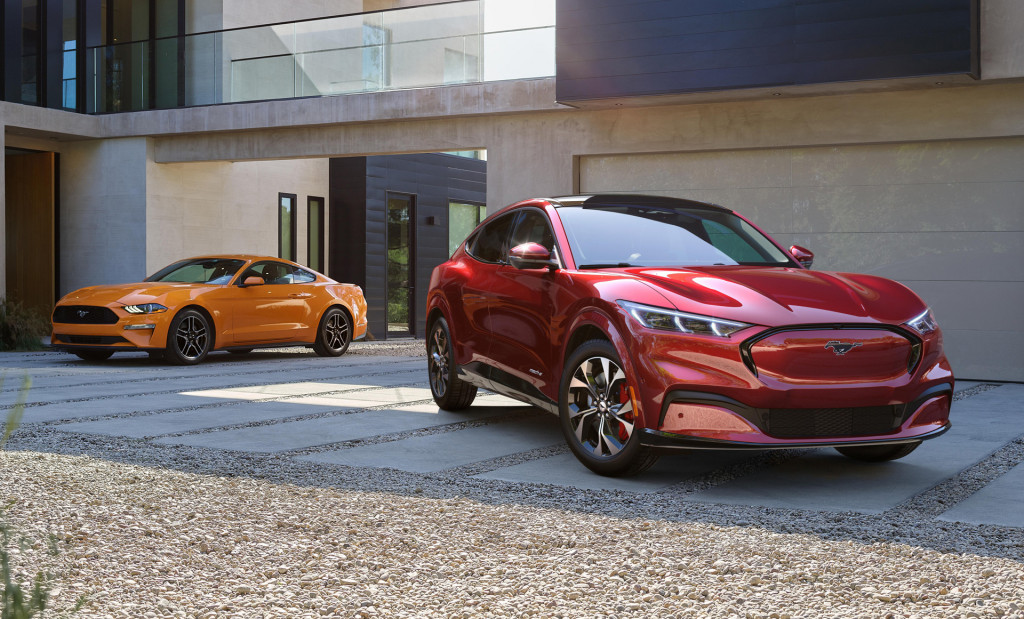 The study also saw a correlation with what kind of non-plug-in vehicles EV and PHEV owners had in the household. Those with lower-mileage gasoline vehicles were more likely to discontinue their plug-in relationship.

The paper claims to be the first such academic paper on discontinuance. But if we’re going to get to 100% EV ownership it’s definitely an important subject.