At this year’s Geneva International Motor Show, the Swiss startup Piech showed the Mark Zero electric sports car, but it won’t stop there. Piech has plans to follow up its sports car with two more electric vehicles, a GT-4 coupe and a GT-X SUV.

The company’s boldest claim at the auto show was the promise of 5-minute charging times. Supposedly, Piech has developed a new battery and charging system with its Chinese partners Desten Group and Qingdao Tgood  Electric Company. 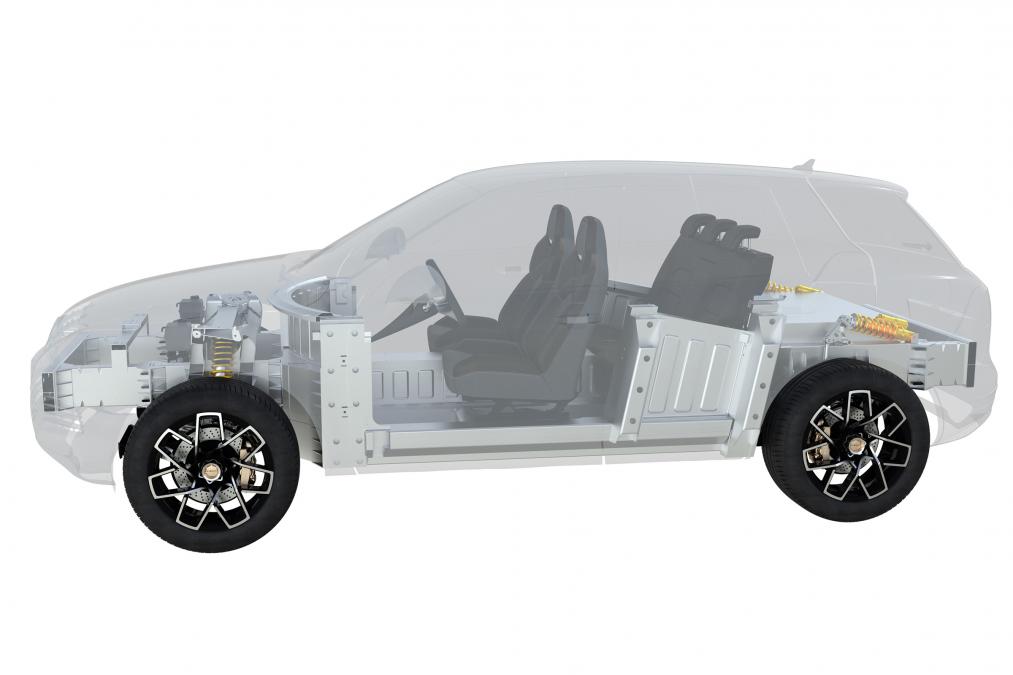 The claim is that the battery’s cells produce little to no heat during charging and discharging, and that means they don’t need liquid cooling. It also means the battery, and car, is lighter than expected. The Mark Zero is expected to weigh 4,000 pounds, which is lighter than some coupes with a standard internal-combustion engine.

The new coupe and SUV will feature the Mark Zero’s electric powertrain, which consists of three electric motors: one on the front axle and two for the rear axle. The powertrain should produce around 603 horsepower, per the company.

One key difference from other electric vehicles will be where Piech mounts the battery packs. In the GT-4 and GT-X, they’ll be over the front and rear axles. Typically, automakers stuff batteries under the cabin floor to save space and provide a lower center of gravity. Piech said positioning the packs over the axles makes the electric car feel more like a vehicle with an internal-combustion engine.

Production versions of all three cars are still years away, though. The Mark Zero is pegged for production in three years. The coupe and SUV are planned to follow shortly thereafter.