It was last October when we learned that Dyson, famous for its line of bagless vacuum cleaners, had canceled plans for an electric car being developed in the United Kingdom and destined for production in Singapore.

Although development at the time was already at an advanced stage, information on the vehicle was hard to come by.

Dyson’s founder and chief engineer James Dyson has since shed some light on the project in an interview with The Sunday Times, which was published Saturday and includes an image of an early prototype that backs up patent drawings from a year ago that hinted at a Tesla Model X rival.

Sir James Dyson, Britain’s richest man, spent £500m developing an electric car to rival Tesla’s. Then he scrapped it before the first prototype took to the road. He tells John Arlidge why https://t.co/mIVmVFnN6D

According to Mr. Dyson, the vehicle, code-named N256, was to feature a solid-state battery that could have delivered a range of 600 miles, or 50-percent more than the highest range EV on sale today.

Drive was to come from a 268-horsepower electric motor positioned at each axle, a setup that would have delivered 0-62 mph acceleration in 4.8 seconds and a top speed of 125 mph. Not bad considering the vehicle would have weighed about 5,730 pounds.

Dyson said he was able to test a functional prototype prior to the project being canceled. 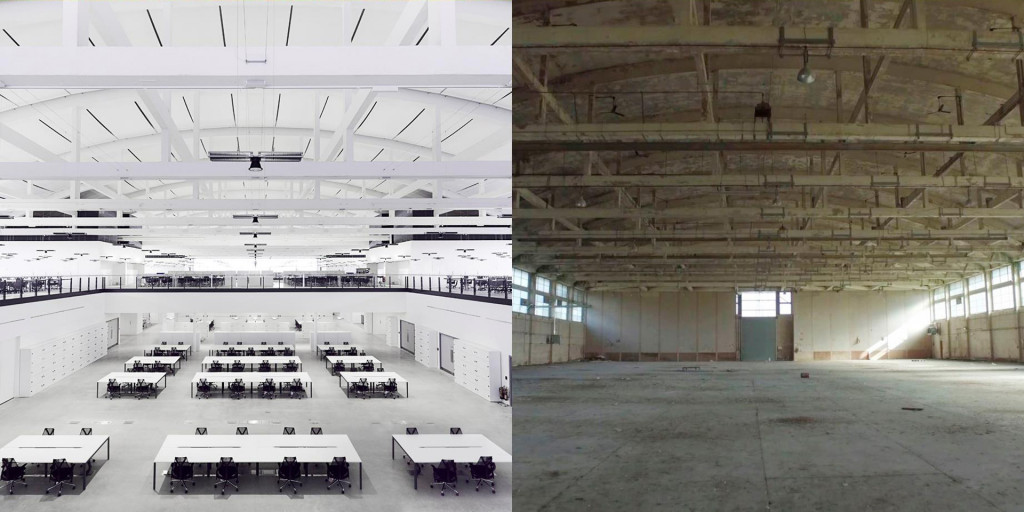 The company had hundreds of staff working on the car and had already spent 500 million British pounds (approximately $606 million) of a total 2.5 billion commitment when it pulled the plug.

Dyson determined that it just didn’t have the economies of scale to make the project a success. Each vehicle would have needed to cost £150,000 British pounds just to break even.

All is not lost, though. Dyson is still committed to spending 2.5 billion British pounds on developing new technology, including the solid-state battery that was to power the N256. Solid-state batteries represent the holy grail for automakers as they promise a driving range for EVs comparable to internal-combustion cars, along with charging times that could match the speed of filling a gas tank. Although the technology exists, manufacturing the batteries economically and at the volumes required for the car industry is proving to be a major barrier though researchers are confident of overcoming this by 2025.