The BMW iNext is set to storm the world as the German luxury brand’s technology flagship model starting in 2021, and on Tuesday the company provided a few details about a new display set for the SUV.

The brand called it a new Curved Display that will sit front and center for the driver. Like BMW of today and the past, BMW said the instrumentation and functions will have a driver-oriented arrangement. The two photos show a slim unit floating in front of the dashboard, which is meant as a design element. Drivers won’t see the mounting points of the curved display, which are hidden in plain view. In the back, slim magnesium brackets hold the unit in place.

The German brand said the display takes inspiration from the latest consumer electronics, such as TVs and computer monitors. Drivers will access information and control vehicle system via  “intuitive touch control.” Those worried about the sun washing out the fancy new display will take solace knowing it features anti-glare glass. BMW touted the fact it doesn’t require a hood, either, which keeps the cockpit clean and tidy looking. BMW didn’t give a size, but it looks larger than the 10.2- and even the 12.3-inch displays we see in modern BMW and Mercedes-Benz models. 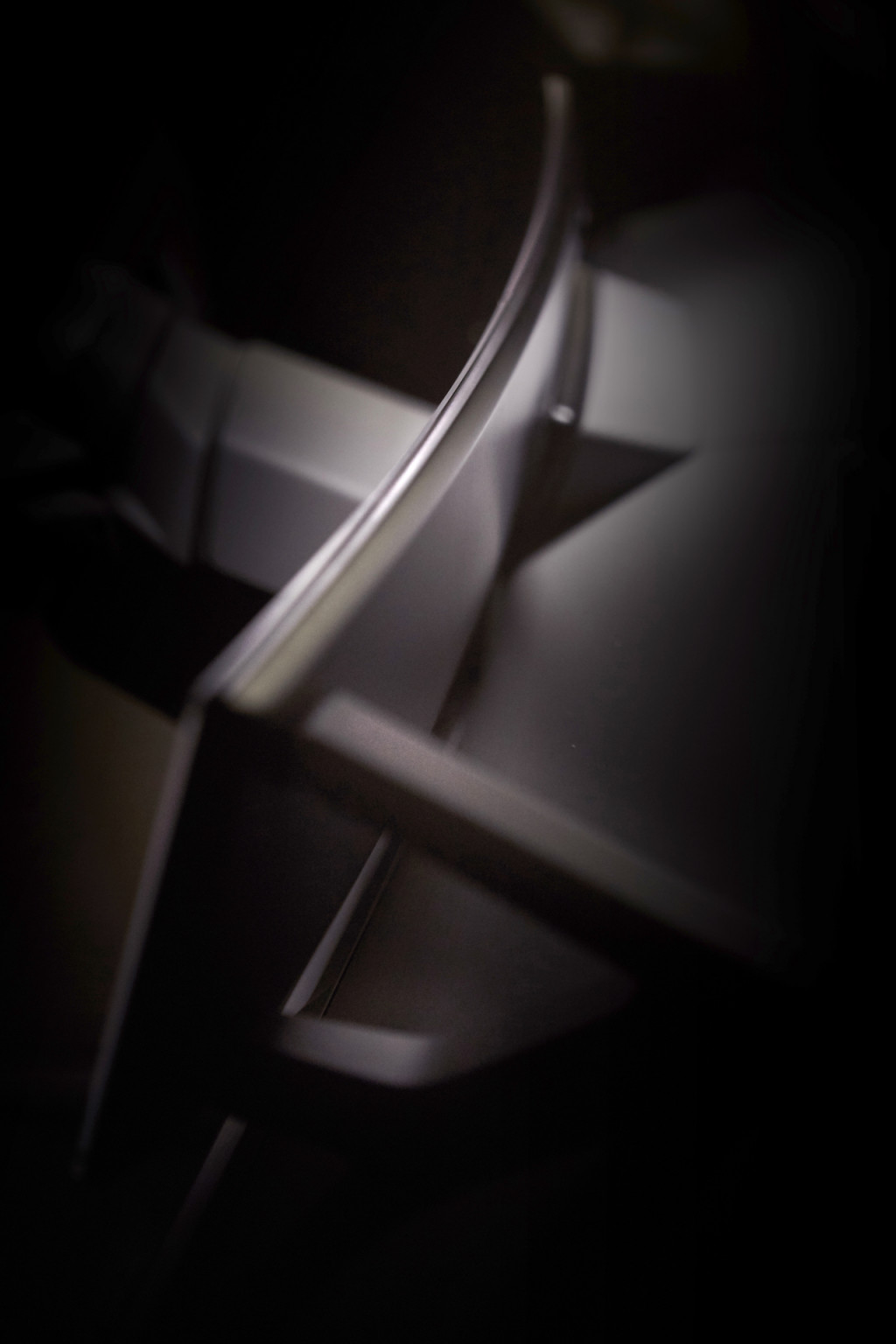 While the emphasis will remain on the driver, front passengers will have access to various settings as well. Certain elements can be shifted back and forth on the display as needed.

The iNext won’t be just about a fancy display screen, though. It will be BMW’s massive assault on the battery-electric car industry. With a promised range of more than 400 miles, it easily outdoes the Mercedes-Benz EQC and Audi e-tron SUVs on paper. We’ll see if that range holds in the U.S. when it reaches production. BMW also promises, at a minimum, Level 4 self-driving capability. A Level 4 self-driving car can drive on its own in set conditions but requires a human to take over outside of the set conditions, or else it will pull over safely. We may even see Level 5 capability from the iNext, which would require zero human input in any instance.

We’ll wait to see just how much range and self-driving capability BMW delivers. For now, though, we know BMW will be the first automaker with a curved display.