Tesla has announced that at many locations it’s in the process of going touchless with its deliveries of the Model Y and other electric cars.

As part of a financial statement Thursday announcing that it will be temporarily suspending vehicle production at its Fremont, California plant starting at the end of the day March 23—after a barrage of confusing messaging the past two days—the automaker said that it’s moving to a new “touchless delivery” method so that customers can continue to take delivery of new vehicles without direct human contact.

Through the Tesla App, buyers will be able to unlock their vehicle as delivered and do a quick inspection. Then they simply sign any relevant paperwork placed in the car—with their own pen, to stay safe, we presume—and then leave the paperwork in a dropbox.

It’s an important time for Tesla to make those deliveries, as the carmaker began making deliveries of its Model Y crossover—boasting a range of up to 316 miles—last Friday and has, based on reports, been ramping them up this week. 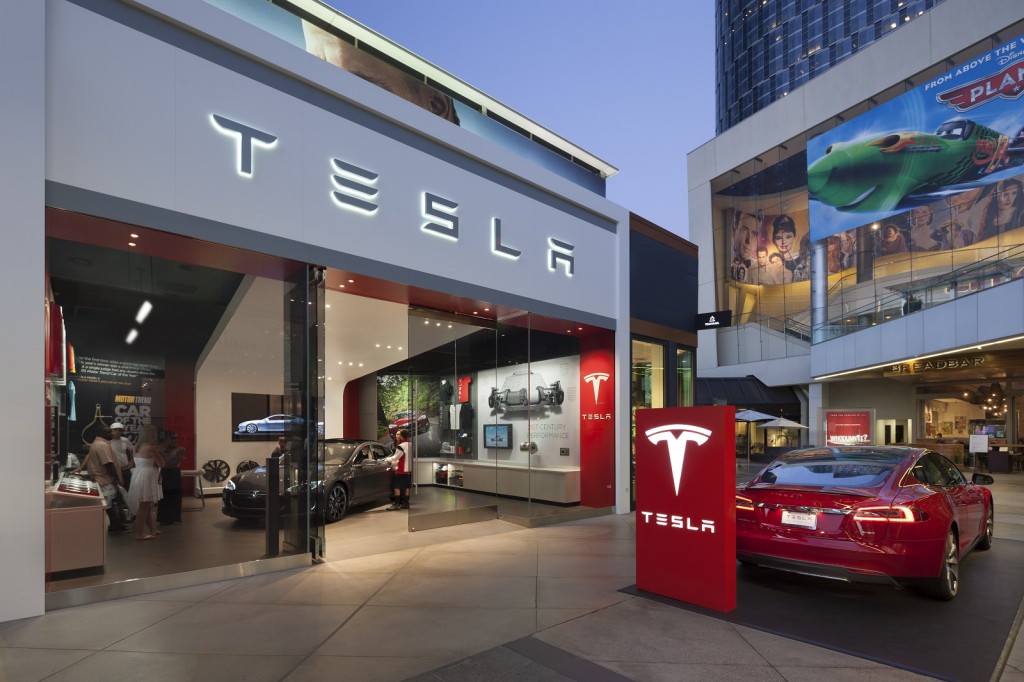 If the production ramp of the Model 3 was any indication, and if Tesla follows past patterns of delivering a concentration of vehicles right before the end of each quarter (late this month), it will need a method of delivering thousands of vehicles in the coming weeks and months that will keep customers comfortable in light of health concerns.

The system might also prove a model for franchise dealerships making delivery to customers—although few other vehicles yet have smartphone-based keys like the Model 3 and Model Y. 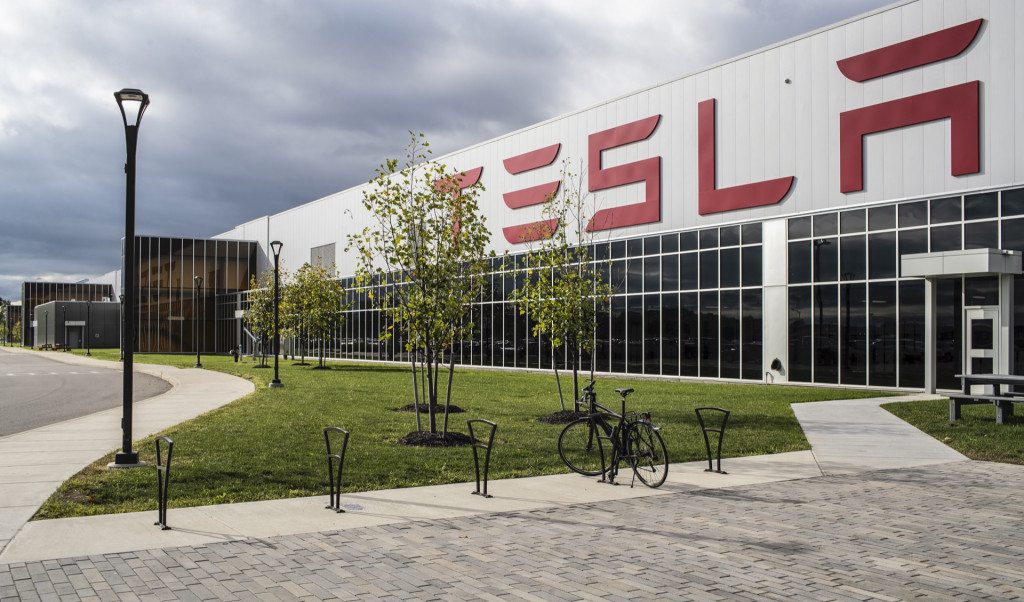 The company stated that it will also suspend its solar operations in Buffalo, New York; but the battery-producing Gigafactory in Nevada will keep running.

Tesla CEO Elon Musk announced earlier in the month that it’s looking for another U.S. factory location—likely in the central U.S.—for production of the Cybertruck as well as more Model Y.

The Model Y itself arrived ahead of schedule—breaking a Tesla pattern from models past. Tesla made a record 367,500 vehicle deliveries globally in 2019, up roughly 50 percent over 2018.