US EV sales have been record-breaking so far in 2021, despite supply chain issues

EV sales are surging, well above previous quarterly and yearly levels—both in California and in the U.S. as a whole.

That information comes from the California-based EV advocacy organization Veloz, in its quarterly sales update released Thursday. It’s good news, especially as Capitol Hill moves to consider not just a pending infrastructure bill with some EV charging allowances but a future bill with more EV provisions. And it helps frame President Biden’s tougher standards for fuel economy and emissions, on a path to 50% battery electric and plug-in hybrid sales by 2030, as feasible even to the skeptics.

To ramp up to that 50%, full-line automakers will need to make their plug-in vehicles more widely available. But they also need to keep making inroads in California, the state with the most vehicle sales and where, over the past couple of years EV sales growth has rather stagnated—since 2018, when Tesla Model 3 fever hit the state and there were record annual sales of about 157,000 EVs (including plug-in hybrids, as Veloz does, but rounding these figures to the closest thousand). 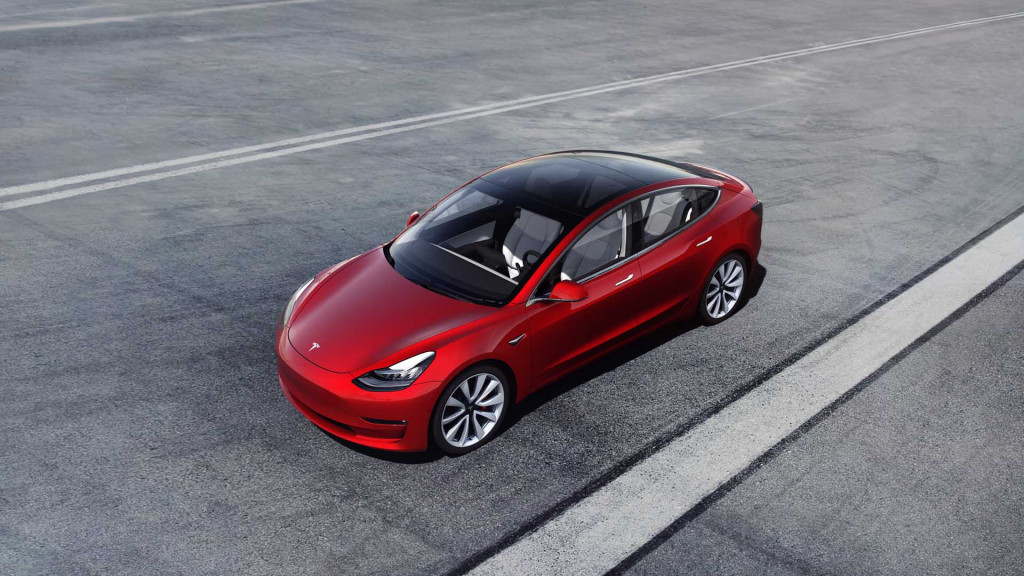 Earlier this year, as the pandemic continued and a number of vehicles—especially advanced-technology vehicles—faced supply-chain-related production issues, EV sales have been far above those in the equivalent quarters for 2019 and 2020.

According to Veloz, EV sales in California added up to more than 61,000 in the second quarter of the year, to a cumulative total of about 121,000 so far in 2021. That’s already more than three-quarters of the way to the 2018 record, with half the year left.

That’s a good sign that the market stagnation seen in the U.S. in 2019 and 2020 has righted its course—probably following the introduction of an abundance of new, widely available mass-market EV models over the past six months, including the Ford Mustang Mach-E, Volkswagen ID.4, and Chevrolet Bolt EUV.

In July 2020, Deloitte pointed out something potentially problematic for the U.S. EV market: that it “is almost single handedly being carried by the success of the Tesla Model 3—alone responsible for almost half of all EV sales.”

What a difference a year makes. Since then the U.S. has seen the introduction of the Model Y, as well as those other EVs from other automakers. And a great many more are on the way soon, and a viable market is starting to take form.