The upcoming XC40 EV will roll off the assembly line equipped with the next generation of active-safety sensors, Volvo outlined Wednesday, as it prepares to launch its very first all-electric vehicle.

Volvo is just a month away from introducing the XC40 EV, and in the lead-up to its formal debut, the company is teasing the technology that will make it a step forward for Volvo while retaining all of the characteristics that helped the company build its worldwide reputation as a leader in automotive safety.

The XC40 will debut technology from the joint-venture project between Volvo and Autoliv dubbed Zenuity. The partnership was formed to develop self-driving technology, and the Advanced Driver Assistance Systems (ADAS) sensor platform that will be installed in the XC40 EV is the first implementation of that ecosystem in one of Volvo’s automobiles.

ADAS is scalable, and while the XC40 will not employ a version of it that is capably of full autonomous driving, it is a key step in the process of developing autonomous vehicle tech. 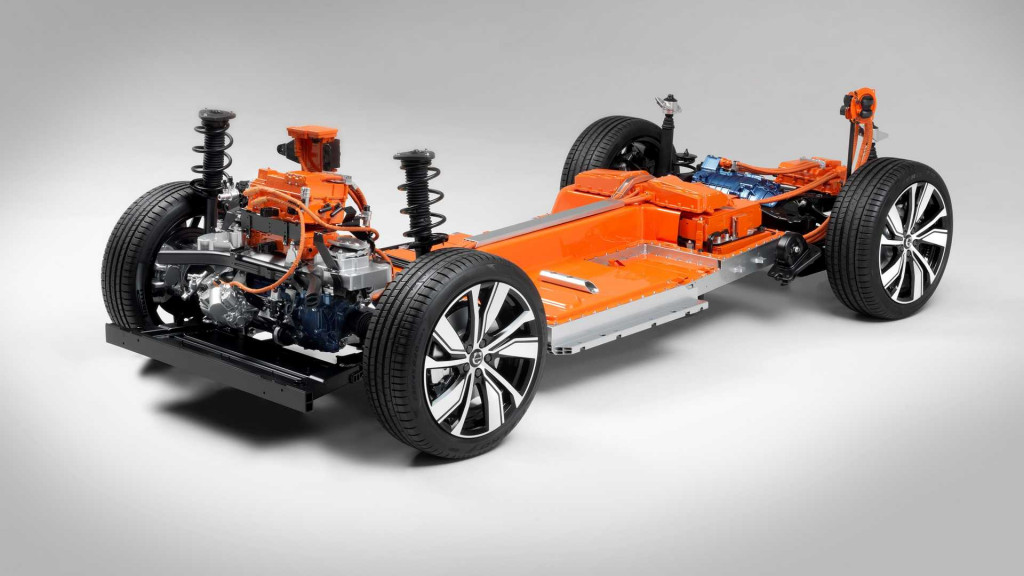 However that’s not the only thing that will make the new XC40 EV one of the safest cars on the road. Volvo employed several traditional techniques to improve both its ability to avoid accidents and its crashworthiness when it can’t. “The fundamentals around safety are the same for this car as for any other Volvo. People are inside, and the car needs to be designed to be safe for them,” said Volvo’s Malin Ekholm in the announcement.

Volvo placed the XC40 EV’s battery pack in its floor, improving its center of gravity. The safety structure around it was developed specifically to protect the battery (along with vehicle occupants) in the event of a collision.

We expect more information to trickle out ahead of the XC40 EV’s debut on October 16.