VW plans to design own computer chips for self-driving cars, just like Tesla

“To achieve optimal performance in light of the high demands that exist for cars, software and hardware have to come out of one hand,” he said.

VW Group will only design its computer chips and then outsource production to an existing supplier, in the same way that Tesla outsources production of its chips to Samsung. The automaker also wants to own patents when possible.

As a result, the move isn’t about alleviating supply issues like the recent global chip shortage that has caused a number of automakers, including VW Group, to slow production. Rather, it’s to provide VW Group with greater flexibility concerning design requirements while also allowing it to develop new features faster. 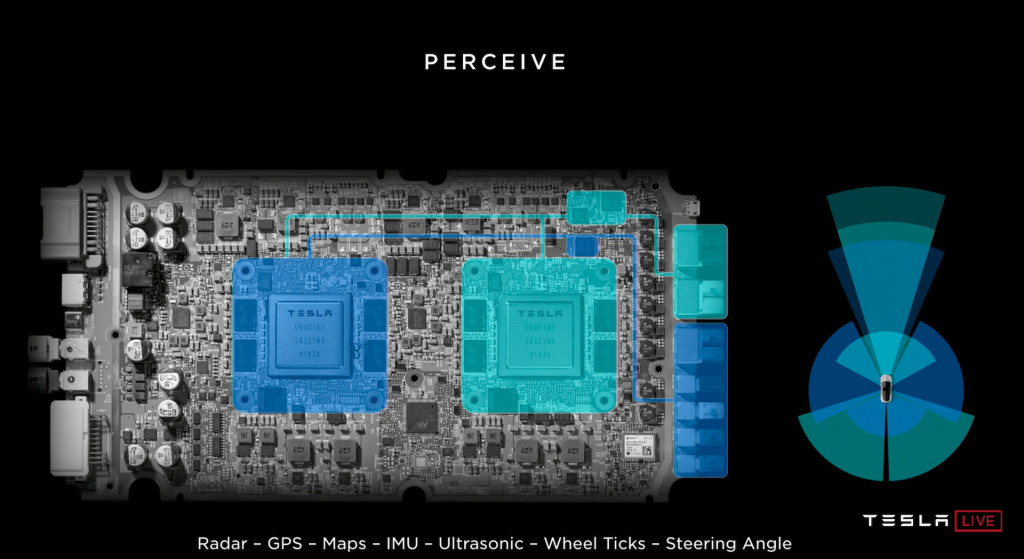 The role of the chips is to assess all of the information coming from a self-driving car’s various lidar, radar, video and ultrasonic sensors, as well as map data, and then use AI to look for patterns in the data and decide what action to take—all within fractions of a second.

Responsible for designing the chips will be VW Group’s in-house software development company Cariad, formerly known as Car.Software. The automaker plans to invest more than 7 billion euros (approximately $8.44 billion) in the division by 2025.

VW Group has taken a two-pronged approach when it comes to self-driving cars. For privately owned cars, VW Group is developing its own self-driving system via Cariad. It will be available to all VW Group brands but timing is uncertain.

← Hamilton fights back to take victory at 2021 Formula One Portuguese Grand Prix Electric Ford F-150 to be called the Lightning? →