Volkswagen announced Monday that it has started a pilot line for manufacturing battery cells, with the aim of keeping electric-car battery development and production resources in Germany.

That will lead to the creation of more than 1,000 new jobs by 2024 surrounding the facility in Salzgitter, Germany—including 300 in VW’s development center and the pilot line, plus another 700 through a 50/50 joint venture with Sweden’s Northvolt.

The Northvolt venture includes a $990 million (900 million euro) investment that will go toward creating a 16-gigawatt-hour battery-cell factory—and helping cement Northvolt as a strong, EU-based rival to the bulk of major battery suppliers that are otherwise based in South Korea, Japan, and China.

“Volkswagen is swiftly and consistently moving forward with building up battery cell know-how in Germany,” said VW Group board member Stefan Sommer in an announcement of the opening. 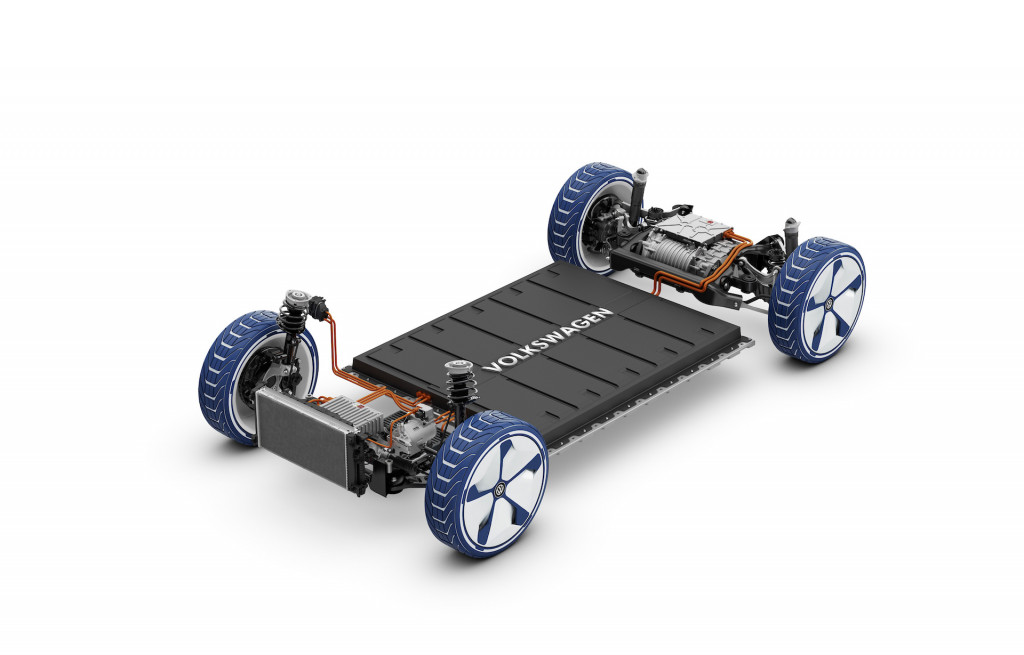 Research conducted at the facility will include work on increasing capacity, extending range, reducing the use of raw materials, and optimizing sustainable manufacturing processes. A complementary pilot line for battery recycling will begin in 2020 and will surely include projects relating to its mass-market electric vehicles built on its modular MEB platform.

Volkswagen and Northvolt also have a consortium called the European Battery Union, which aims to keep cell production in the EU.

BMW has also invested in Northvolt but is using multiple suppliers for battery cells. Daimler several years ago established a center in Kamenz, Germany that aimed—before Volkswagen’s big push for mass-market electric vehicles—to manufacture cells and get the business of other EU automakers. It’s scaled that plant up for module and pack assembly but looked to source cells from a range of global suppliers.