The need to reduce carbon emissions has generated more interest in electric cars, but the internal-combustion engine isn’t dead yet. Most new cars sold today are still powered by fossil fuels, and that will likely be the case for some time, said Jason Fenske of Engineering Explained.

Electric cars still face many challenges. One is energy density–the amount of energy that can be stored in a given space. Gasoline is simply more energy dense than the lithium-ion battery cells. That means you need more space to store the same amount of energy from a gallon of gasoline in batteries. That’s why electric cars require big, heavy battery packs to achieve an acceptable amount of range.

By volume, gasoline is 13 times more energy dense than the best lithium-ion batteries, Fenske said. The energy density of electric-car batteries could improve with future developments in chemistry, but for now batteries are at a serious disadvantage to fossil fuels in this area.

Another issue is cost. The threshold for profitability is higher for electric cars than comparable internal-combustion models, Fenske said. So automakers can make more money off a car at a given price if it has a gasoline engine than if it had an electric motor. Automakers are profit-driven enterprises, so what do you think they want to do? 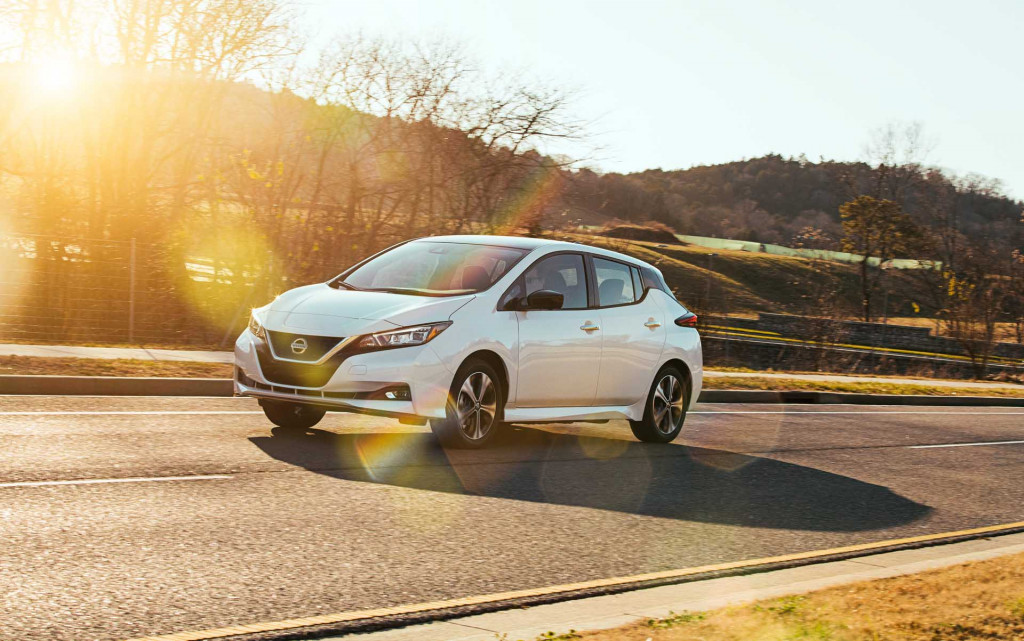 Cost is also intertwined with the main reason for going electric–reducing emissions. Even if an automaker launches a new electric car, rather than spending money on improving the efficiency of internal-combustion engines, that electric car will likely make up a small fraction of sales, Fenske noted. As a result, wringing more efficiency out of gasoline cars has a greater overall impact because the efficiency gains benefit more cars.

Because despite the increasing number of models on sale, few people are buying electric cars. Global market share in 2019 was just about 2 percent, Fenske noted. That’s partly down to marketing, Dealers are notoriously bad at selling electric cars, and you’ll rarely see commercial for them (this year’s Super Bowl being a notable exception).

While automakers are investing significantly in electric cars, they are continuing to develop internal-combustion powertrains. The Nissan Leaf was the first modern mass-market electric car, but Nissan has also put a variable-compression gasoline engine into production. The Ford Mustang and Chevrolet Camaro are now available with 10-speed automatic transmissions to maximize efficiency, and many cars feature engine start-stop systems to save a bit more fuel. Electrification also doesn’t have to be an either/or question: hybrids will likely play a big role in the coming years as well.

← Chevy Bolt EUV, Tesla Cybertruck factory, BMW iX3 and Clarity Electric nixed: The Week in Reverse How "The Fast and the Furious" Race Wars was filmed →