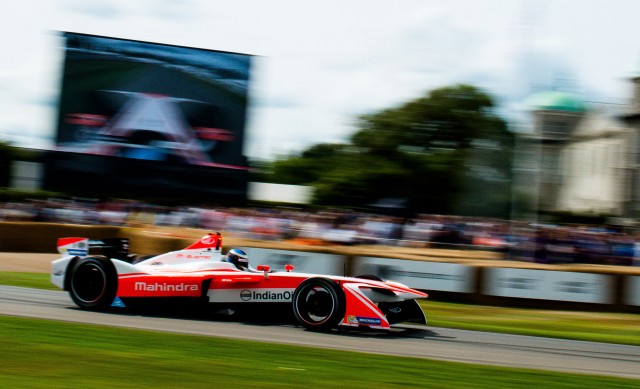 Called Formula E, the series pits battery-electric race cars from teams around the world in competition on circuits in the heart of some of the world’s most iconic cities.

The third season has just wound up, and the list of carmakers fielding electric-car race teams is growing: Audi, BMW, Jaguar, Mercedes-Benz, and Porsche among them.

Interest among racing fans seems to be growing, and the series has clearly attracted new followers—including families and children—who would not otherwise have attended a racing event.

Still, Formula E has some high hurdles to clear, among them a remarkable projection issued in November 2013, when the series was first announced by Formula 1 owner FIA.

A report by consulting firm Ernst & Young issued along with the announcement projected that Formula E would help sell an extra 77 million electric cars over the next 25 years. 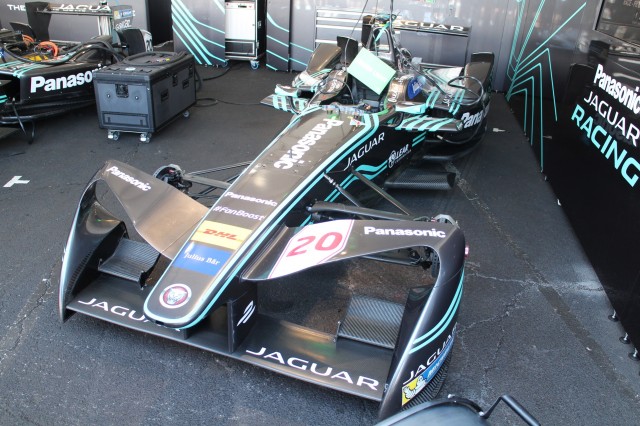 And those, as a press release at the time noted, are the low estimates from the report’s scenarios.

READ THIS: 11 things you need to know about Formula E electric-car racing

It’s notably hard to track attendance at a racing event to the purchase of a particular vehicle.

While U.S. auto-industry legend used the old saying, “Win on Sunday, sell on Monday” in prior decades, it’s far less clear that a specific car brand on the fiberglass nose of a purpose-built race car translates today into the retail sale of a car.

In that sense, the EY report may be on safe ground: it’ll be long forgotten by 2040, when the actual sales of electric cars can be tallied up and compared to the projections. (It’s no longer available online as far as we could determine.)

Far more important in driving sales are increasingly stringent regulations in China, Europe, and elsewhere that limit emissions of carbon dioxide, the main gas that contributes to climate change.

CHECK OUT: Why all electric-car owners should follow Formula E racing

A steady, decades-long decline in the cost of lithium-ion battery cells will enable the transition from cars that explode liquified fossil fuels in highly complex mechanical engines to those using stored energy to power electric motors, and far more efficiently at that.

Still, if we’re all around in 2040, we look forward to discussions of whether Formula E—by then undoubtedly the single biggest racing event in the known interplanetary universe—sold 77 million incremental electric cars.

We’ve put a note on our calendar, and we advise you to do the same.