For buyers looking for a high-performance SUV, Jaguar’s F-Pace has just spawned an SVR variant. It packs a supercharged V-8 spitting out 550 hp, or enough to make the F-Pace SVR the most potent in its class, and this week we finally took one for a spin. 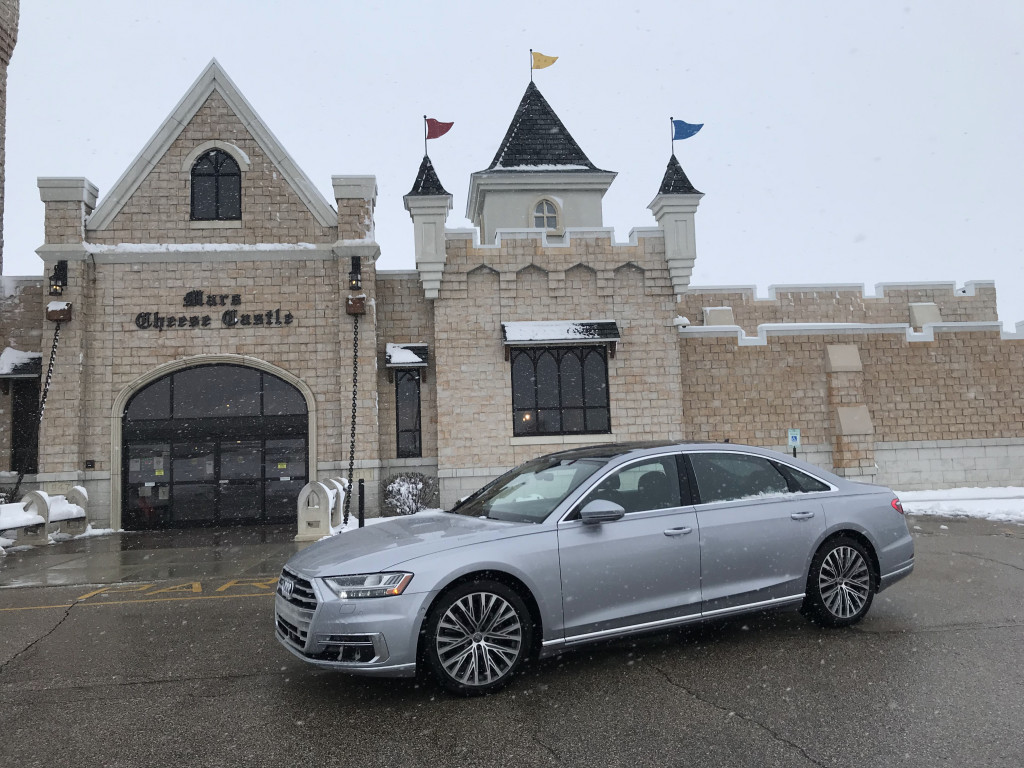 Another vehicle we tested was the 2019 Audi A8 L. After putting 500 miles in behind the wheel, we’re confident that the latest A8 is a worthy competitor for the Mercedes-Benz S-Class and BMW 7-Series. 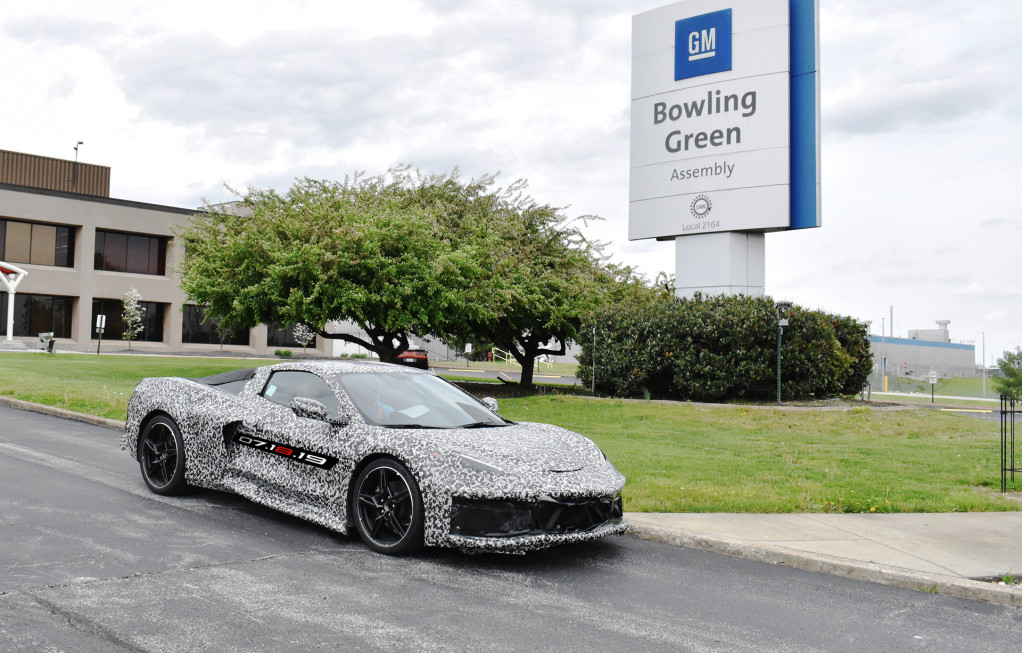 After years of speculation and rumors, the mid-engine 2020 Chevrolet Corvette will finally debut in this summer. Chevy has confirmed the covers will come off on July 18 and this week we learned that production capacity is being dialed up the Bowling Green plant in Kentucky in anticipation of the new car. 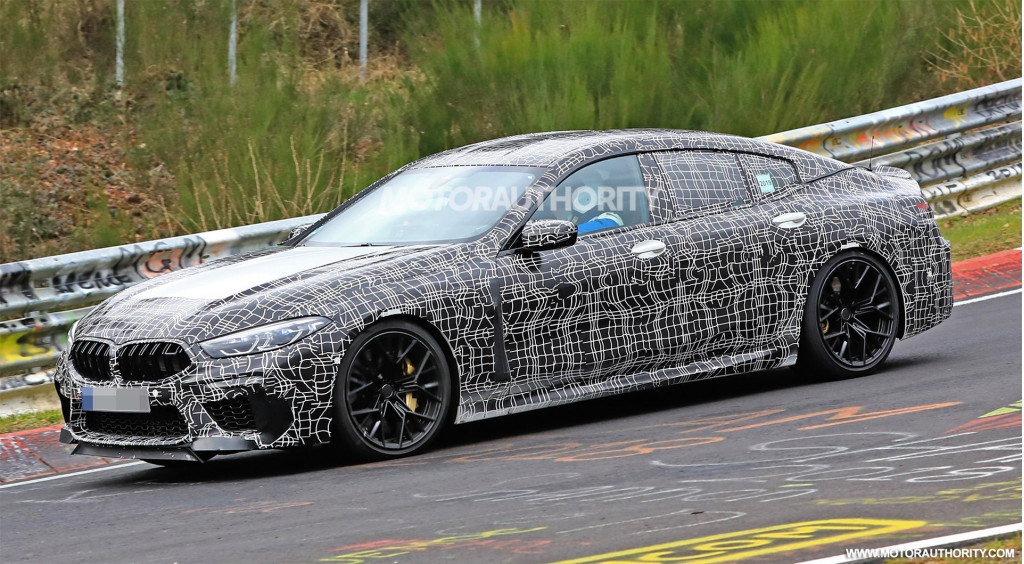 Another car coming for 2020 is a new BMW M8, which this week we spied in Gran Coupe sedan form. It should debut with a 4.4-liter twin-turbocharged V-8 making over 600 horsepower and 550 pound-feet of torque. 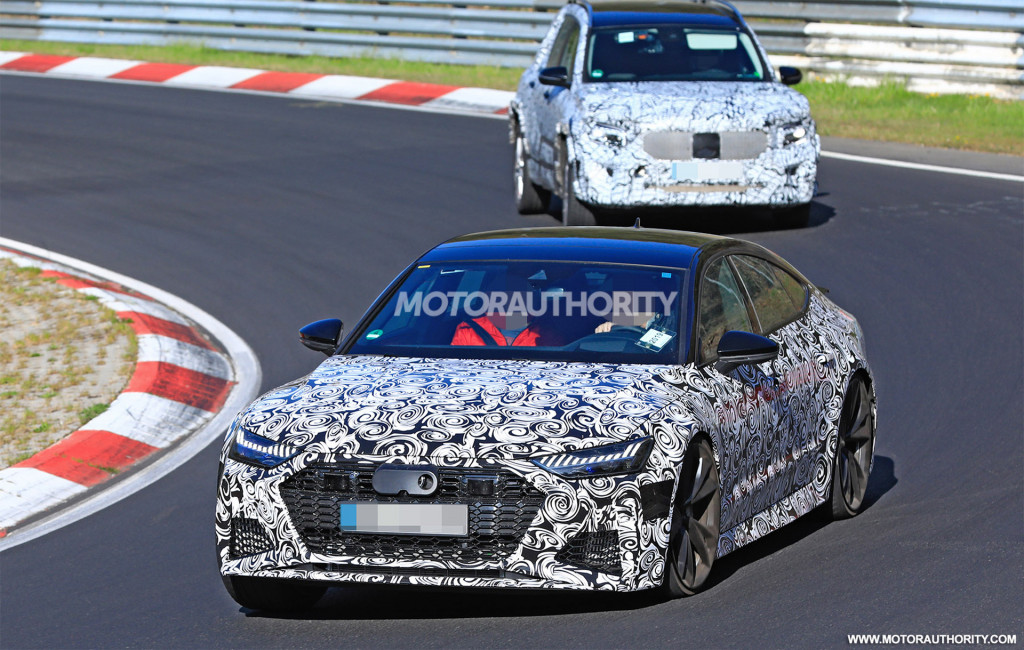 Another car we spied was the redesigned Audi RS 7 Sportback. The car is expected for a reveal this year and will also pack over 600 horsepower. 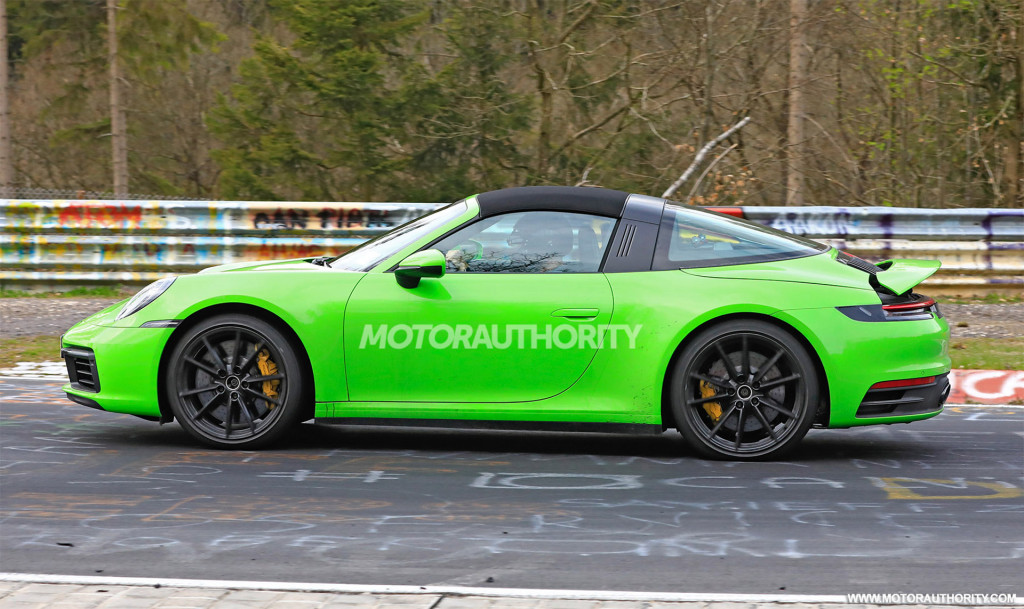 Porsche is also out testing a redesigned 911 Targa and the prototypes have zero camouflage gear. This means the debut must be coming up fast. Just like its predecessor, the new Targa looks to feature the signature chunky rollover bar, along with a retractable soft-top roof and wraparound rear window. 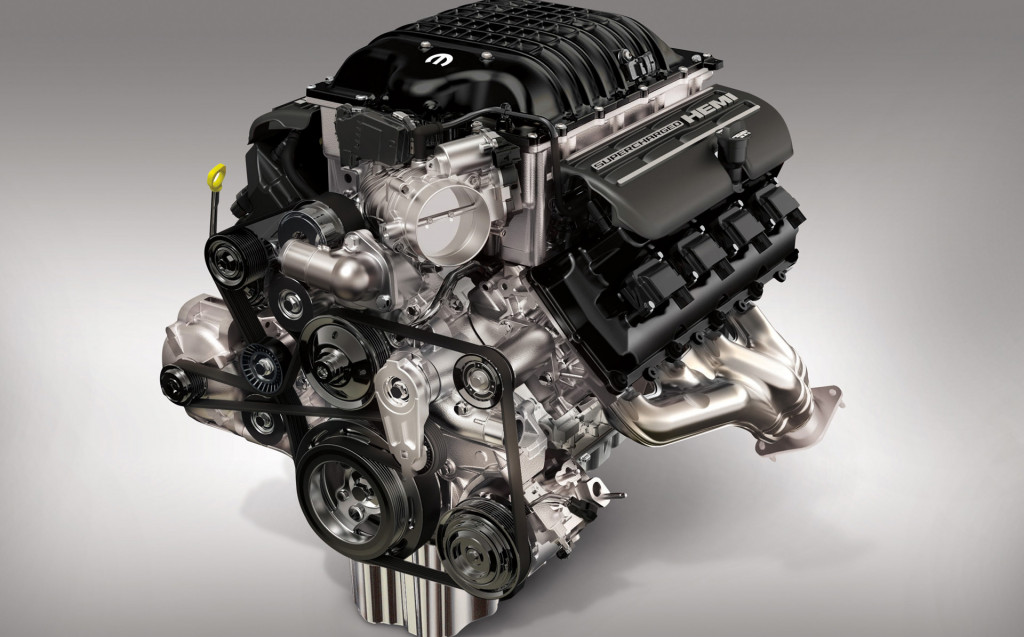 Remember the “elephant engine” Hemi 426 of the 1960s? Well, Fiat Chrysler Automobiles has a modern version derived from the Hellcat and available as a crate engine through Mopar. It’s dubbed the Hellephant, and the order books are now open. It offers up 1,000 horsepower for under $30,000. 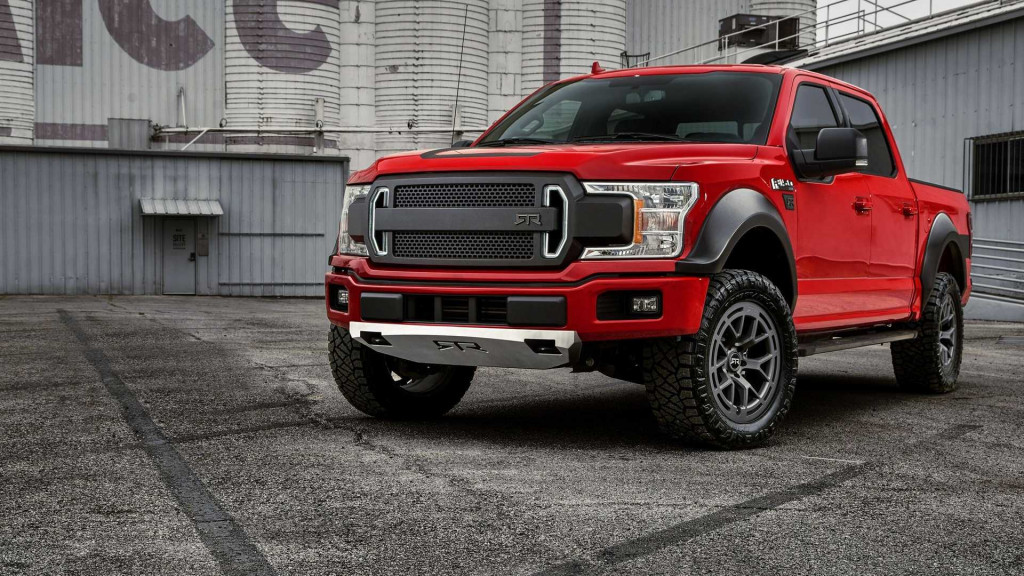 Professional drifter Vaughn Gittin Jr. and his team at RTR Vehicles this week launched a performance pickup truck based on the Ford F-150. The truck was previewed by the 600-horsepower F-150 RTR concept unveiled in 2017 and features many of the same upgrades as the concept truck, though sadly not the supercharged engine. This upgrade is likely coming later.