Prototypes for a subcompact crossover closely related to the Chevrolet Bolt EV have been spotted.

The vehicle is expected to be called a Bolt EUV, a name General Motors has trademarked. It seems the automaker wants to establish a distinct segment for “Electric Utility Vehicles.”

The prototypes are heavily camouflaged but elements appear to match up with a mystery electric crossover with similar styling to the Bolt EV that showed up in a GM presentation made in 2017. The crossover in the presentation was said to be coming by the end of 2020, which is when we should see this Bolt EUV.

Production will most likely take place at GM’s Orion Township plant in Michigan, which the automaker in March said would receive a $300 million investment to support a new Chevrolet EV. The plant is where GM currently builds the Bolt EV. 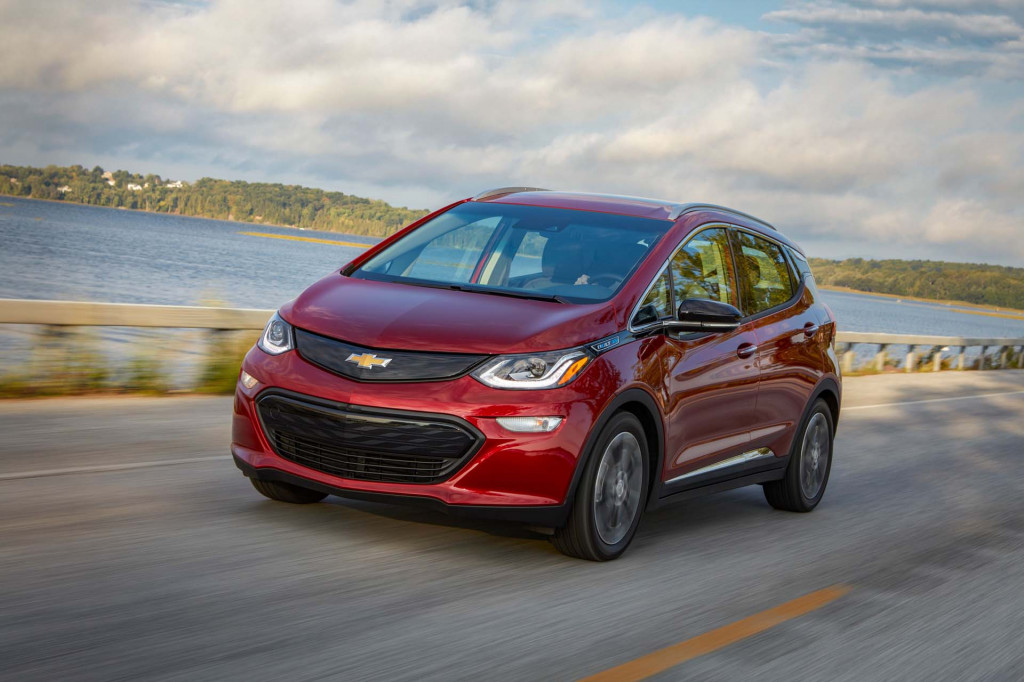 Underpinning the vehicle will be GM’s BEV2 platform that debuted in the Bolt EV, meaning the range should come close to matching the Bolt EV’s 238 miles. The Bolt EV’s single electric motor at the front should also be common with the Bolt EUV.

Note, the BEV2 platform is a placeholder to serve GM until the automaker launches a new BEV3 platform for EVs with 300 miles of range or more. The first BEV3-based model will be a Cadillac crossover due early next decade.