Earlier this month, we learned “Ford v. Ferrari” has a release date in the U.S., and now we have our first photos from the film.

The 20th Century Fox official Instagram account posted the photos, which show Matt Damon and Christian Bale as Carroll Shelby and Ken Miles, respectively. Shelby requires no introduction, though for those who don’t know, Miles was Shelby’s good friend and test driver. While we don’t see him in the photos, Jon Bernthal will play Ford executive Lee Iacocca. 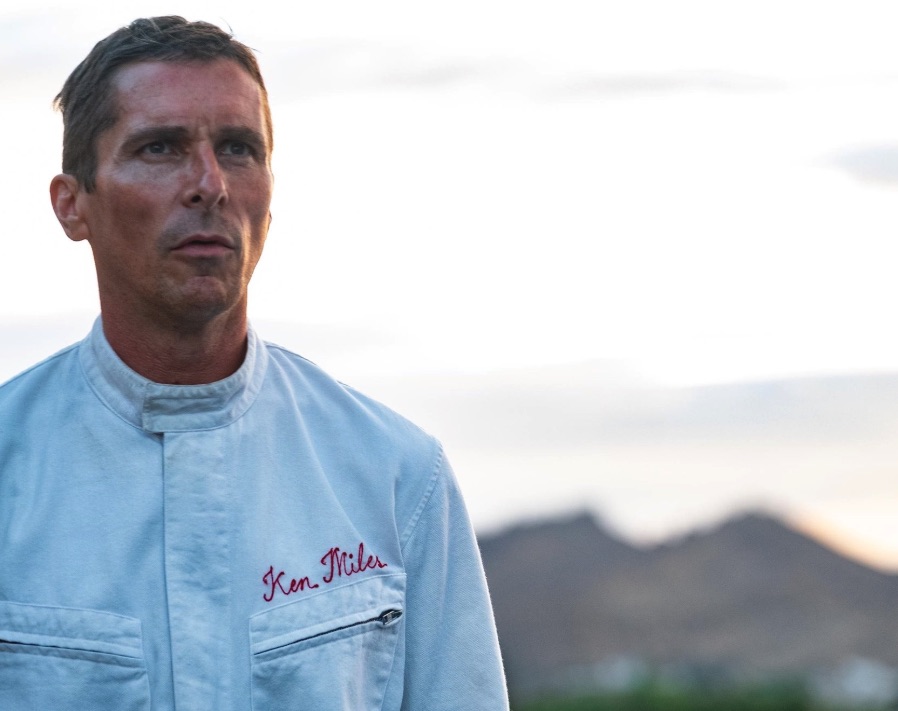 The film won’t center around the drivers who fought it out at the 1966 24 Hours of Le Mans. Instead, the Instagram post revealed, it will focus on the gritty life of building the Ford GT40 racing machine to tackle Ferrari at one of motorsport’s grandest races.

Bale jokingly told Entertainment Weekly, “It’s these two friends figuring out how do you deal with these a-holes in suits who know nothing about racing.” 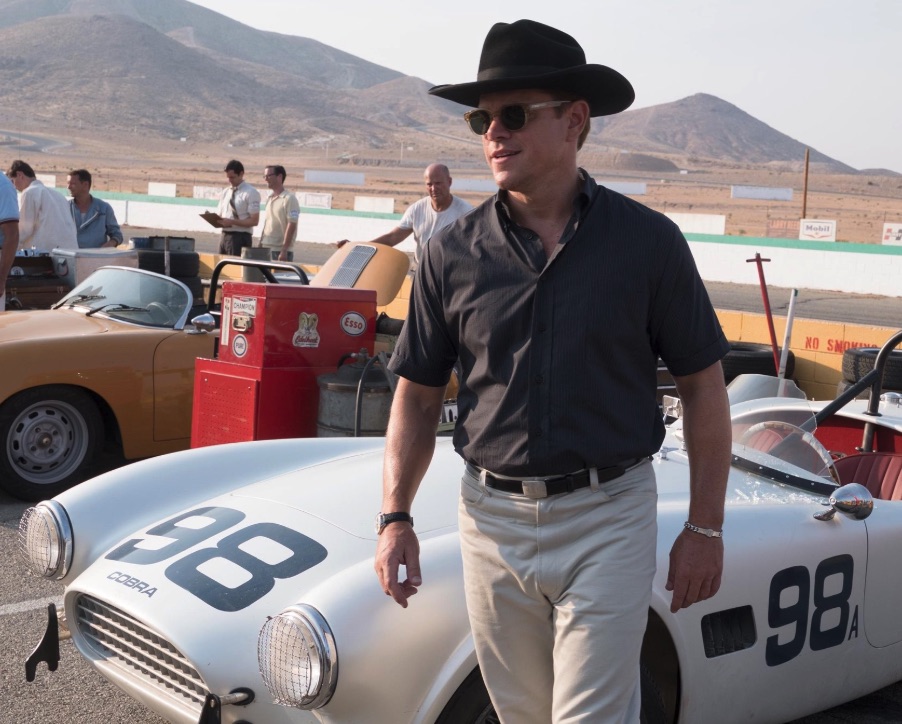 Of course, the racing will be featured as well. Director James Mangold, who was at the helm of the film “Logan,” said he applied lessons from that film to “Ford v. Ferrari.” Instead of relying too much on CGI, viewers will see a stripped-down approach. This helped make the film as “physically real” as possible, he commented. In this case, real cars were on real racetracks to film the action.

Damon agreed. “To feel those cars come roaring by is why people love racing. It was really exciting to shoot because it didn’t require you to use your imagination, it was all happening around you,” he said in the Entertainment Weekly report.

The film is shaping up to be a favorite of auto enthusiasts this year. Fans can catch the film in theaters across the U.S. on Nov. 15.