Porsche celebrated the 50th anniversary of its legendary 917 endurance racer last year with the reveal of a stunning tribute concept.

However, we later learned that the concept wasn’t actually developed with the 50th anniversary in mind. In fact, work on the concept started as far back as 2012 and stopped in 2014—five years before the anniversary date.

So, did Porsche have something else in mind for the car?

Dutch website Autovisie last week posted several images alleged to be newly filed patent drawings. They show a car with a design clearly cribbed from the tribute concept, but with elements that seem to suggest a version destined for production. 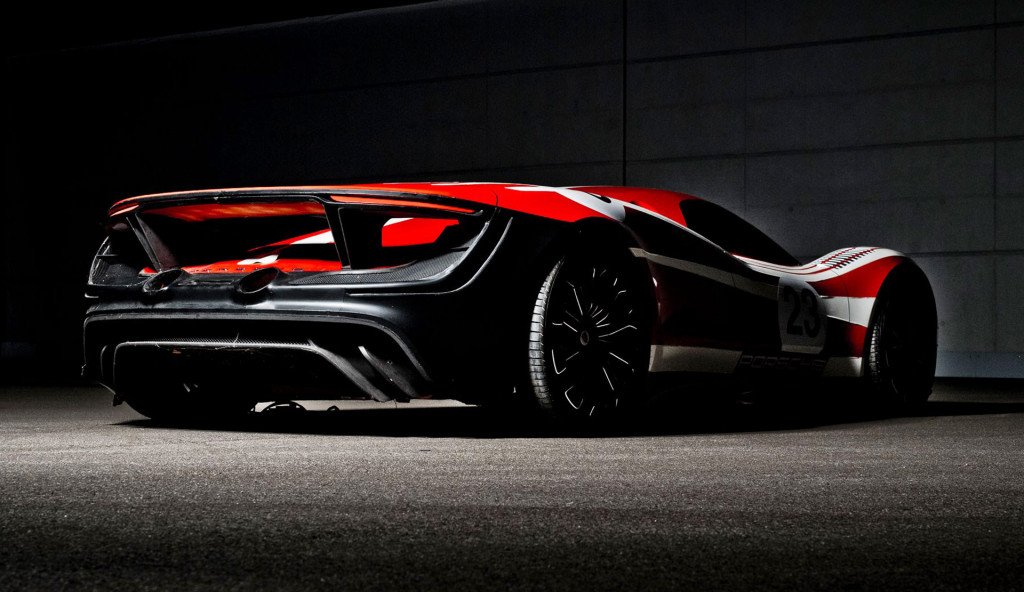 For example, the car in the patent drawings is fitted with head and taillights, a fuel-filler cap, and windows. There are also more advanced aerodynamic features not seen on the original tribute concept, including a wide air intake mounted to the roof and a huge wing at the rear. 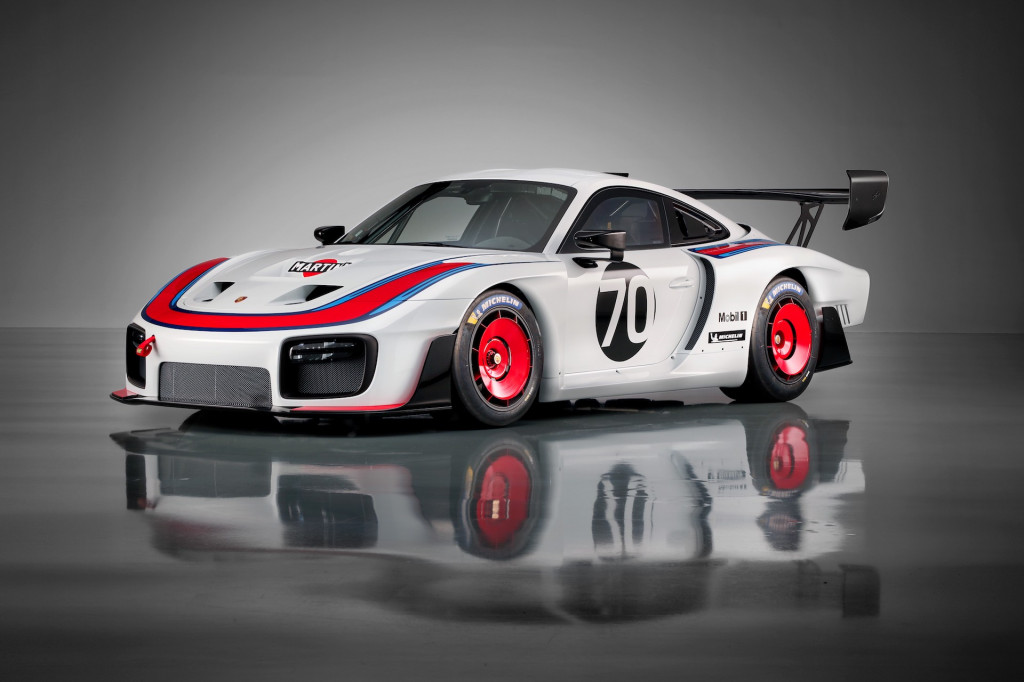 Could Porsche be planning something similar using the stunning 917 tribute concept as the basis? We sure hope so.