After 20 years, the Audi TT will leave us. The brand’s chairman Bram Schot confirmed the TT’s demise Thursday.

The TT’s death comes as Schot delivered blunt news on Audi’s future: the brand has done too much for too long. In the future, money will be spent on key projects (electrification and even fuel cells), and some things must be left behind—in this case, the TT sports car. Future cars also will be simpler, the chairman added in the speech. 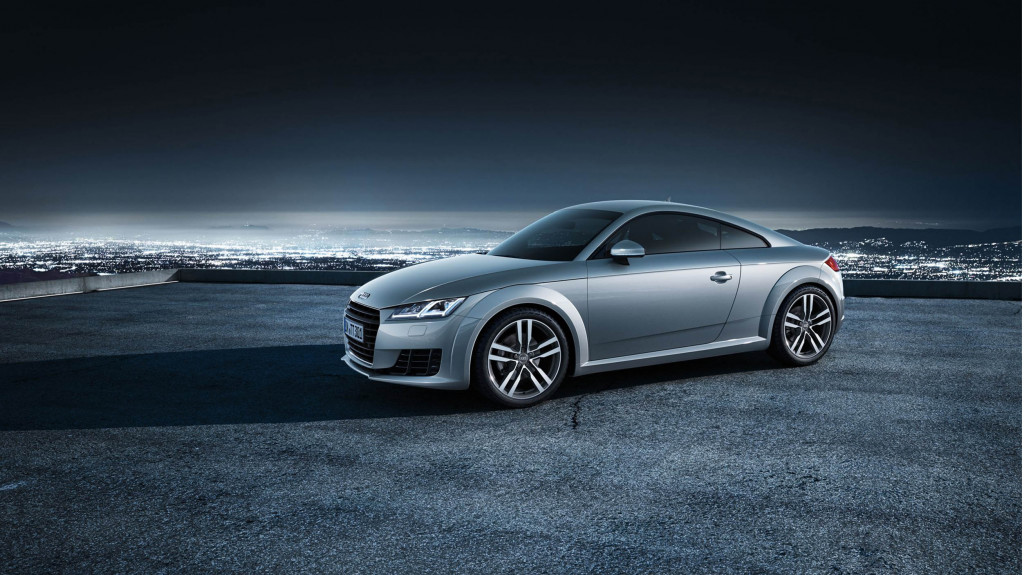 This is the first time Audi acknowledged the TT’s death, though Schot himself has warned of the end in the past. Back in March, the executive said the TT and R8’s futures were uncertain, and if they had any chance at living on, electrification was required. Now we know someone inside Audi won half the battle to at least build an electric car in the TT’s spirit. 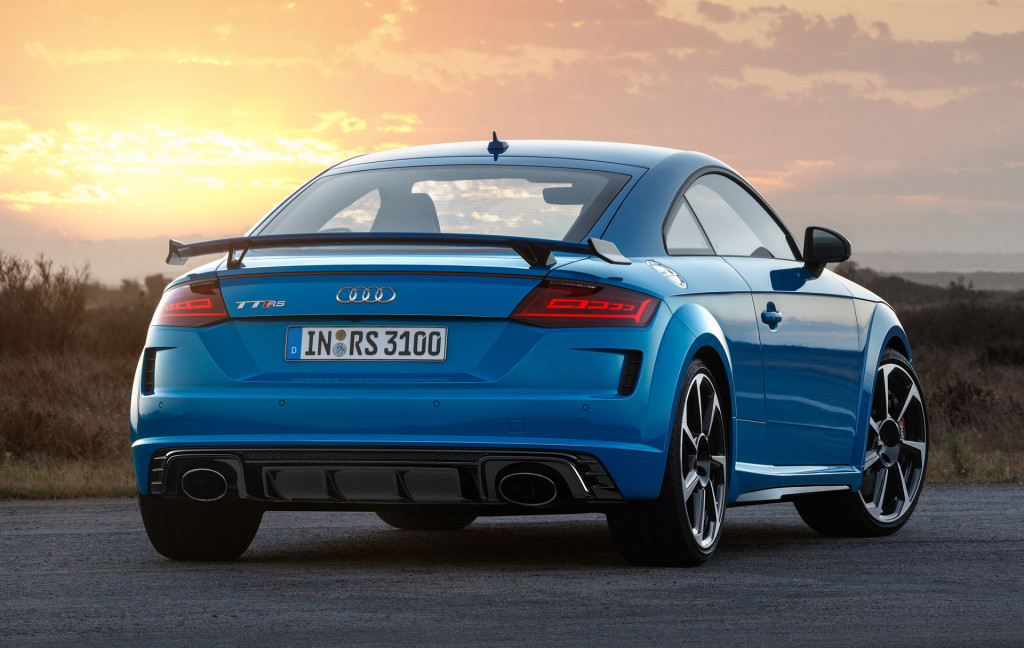 The R8, meanwhile, remains uncertain. Schot questioned if the brand still needs a mid-engine supercar with an internal-combustion engine. The brand will discuss if an R8 successor is part of the company’s vision moving forward. The last we heard, the R8 will be replaced with a rumored electric supercar e-tron GTR, though Schot didn’t confirm those rumors. It sounds as if an R8 with an internal-combustion engine is still on the table internally.

We previously reported an R8 with another V-10 is still a good possibility. The supercar shares plenty with the related Lamborghini Huracán, and Audi could share the cost of development with the Italian brand. The Huracán’s replacement may house a hybrid V-10 engine, an element that could win over top brass inside Audi.