BMW’s run in endurance racing lasted just a single season. BMW said Wednesday it will exit the World Endurance Championship series as it makes changes to its motorsports program. That will make the 2019 24 Hours of Le Mans this June BMW’s farewell to WEC.

“We will not compete in WEC going forward,” BMW Group Motorsport Director Jens Marquardt, said. “Therefore, the 24 Hours of Le Mans in June will be another highlight for us in drawing to a close—just like in 2018, when we celebrated the successful world premiere of the BMW 8 Series Coupe there.” 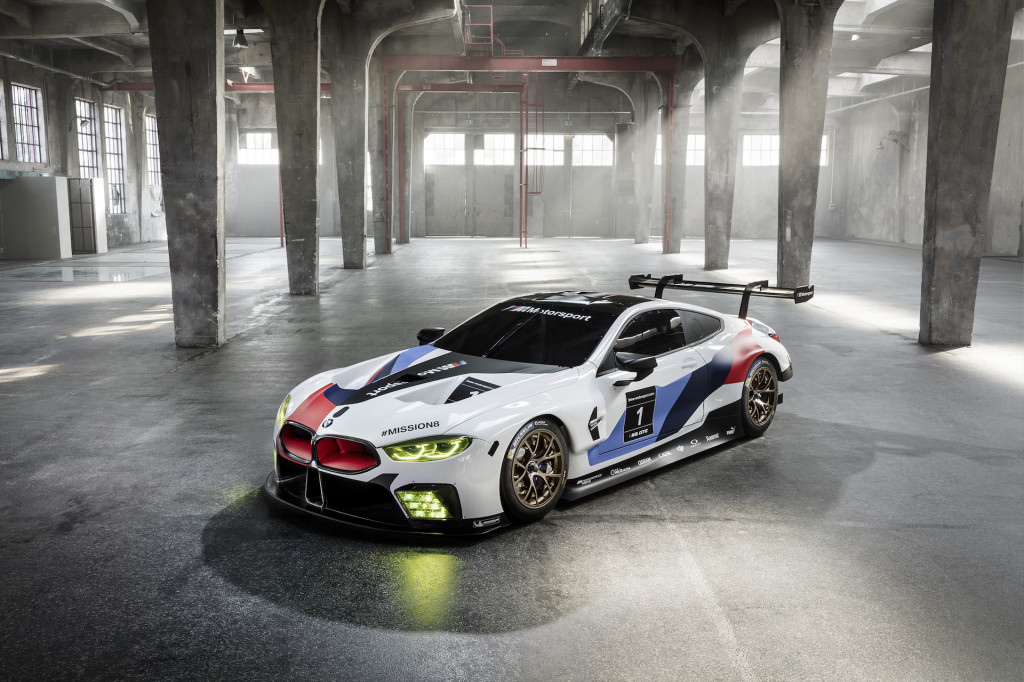 “In light of us sharpening our focus as part of our strategy for the future, continuing our WEC involvement in the coming years does not fit with our direction,” Marquardt added.

That also leaves the BMW M8 GTE dead in the water for world championship racing, though the M8 race car will continue to race in DTM and across Europe and Asia. In North America, the M8 will also tackle the IMSA WeatherTech SportsCar Championship in the GTD class. Ford, Porsche, Aston Martin, Toyota, and Ferrari will remain in WEC.

DTM will serve as Europe’s connection to racing and development, while Marquardt said the IMSA SportsCar Championship has developed well. He said the U.S. remains the most important market for BMW M and participation in the IMSA series made logical sense to continue. 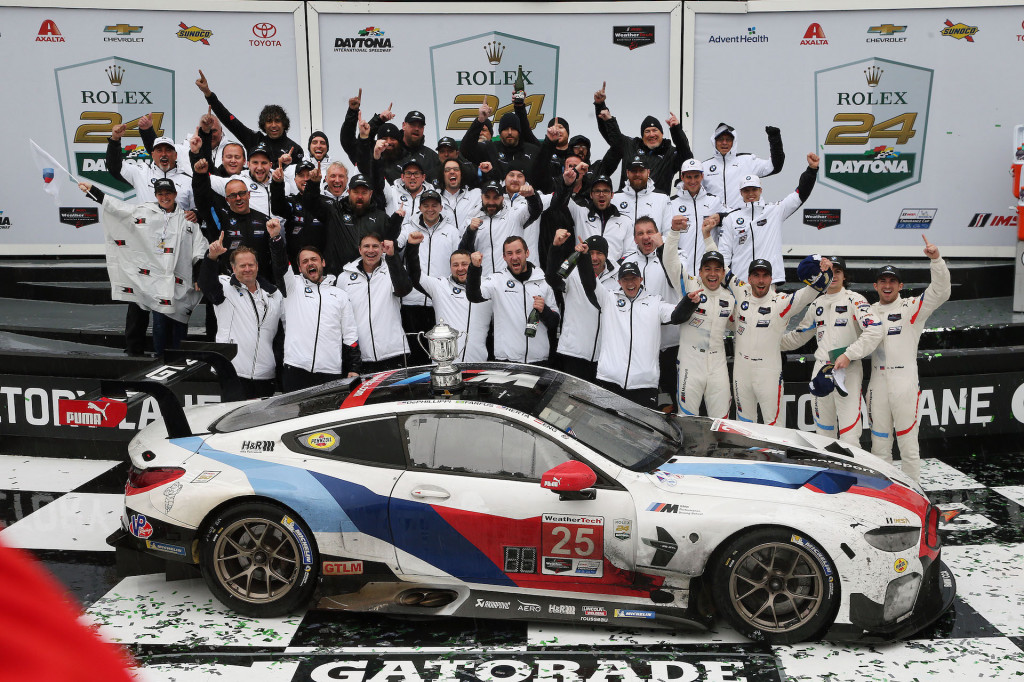 Other areas BMW Motorsports will focus on include the budding simulation racing segment, which the brand said often attracts younger fans, and its customer racing program. A new GT3 race car is already in development, the company said.