Specifically, the D3 platform will provide the foundation for the technology BMW and Tencent will work on together. Tencent is a Chinese technology firm with a focus on cloud computing, big data, security, and artificial intelligence.

BMW plans to use Tencent’s knowledge and the D3 platform to create a safety validation concept to test Level 3 self-driving technologies ahead of series production planned in 2021. From there, post-production improvements and research will take place for Level 3 technology. Then, D3 and Tencent will look into Level 4 autonomy. 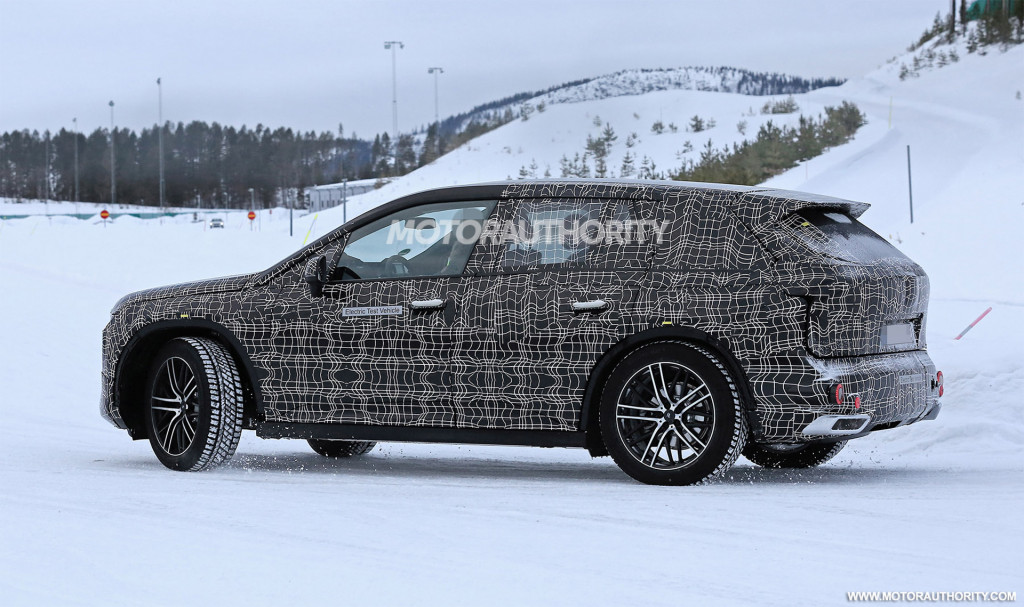 Tencent will also provide IT architecture, tools, and platforms to assist BMW in China. Further, the firm will ensure all doings adhere to Chinese law and security protocols. BMW’s other self-driving car partner, Daimler, said they hope to have Level 4 self-driving cars on sale in 2024.

The SAE autonomy scale ranks autonomous cars up to Level 5, which is full autonomy all the time. Level 3 autonomy is “conditional automation,” however, the human remains the system’s backup. Drivers must be ready to take control of the car again should the need arise. Level 4 is nearly all autonomous. In this case, the car does not need to hand controls back to the driver if something goes wrong, but it is only able to handle its own in limited conditions, such as highway driving or in geofenced areas.

We’ll see our first look at BMW’s first autonomous driving system in the form of the iNext flagship SUV due in 2021. The versions initially in showrooms will pack Level 3 self-driving technology, but Level 4 and even Level 5 versions will be out testing.