What state reached a new deal with automakers on fuel economy targets?

This is our look back at the Week In Reverse—right here at Green Car Reports—for the week ending July 26, 2019

In perhaps the biggest news, on Wednesday, Tesla reported a loss of $403 million for the second quarter, despite record sales of its Model 3 for the quarter. An even bigger loss may have been that of the company’s long-time Chief Technology Officer J.B. Straubel, who has worked at Tesla longer than CEO Elon Musk.

Ford made news when it rolled out a video of its upcoming electric F-150—at the head of a million-pound train carrying 42 gas-powered F-150s. The electric truck towed the train 1,000 feet. Until that truck hits the market sometime after 2021, the most efficient full-size truck on the road may be the new 2020 Chevrolet Silverado diesel, for which GM claims fuel-economy numbers (yet unconfirmed by the EPA) of up to 33 mpg highway. 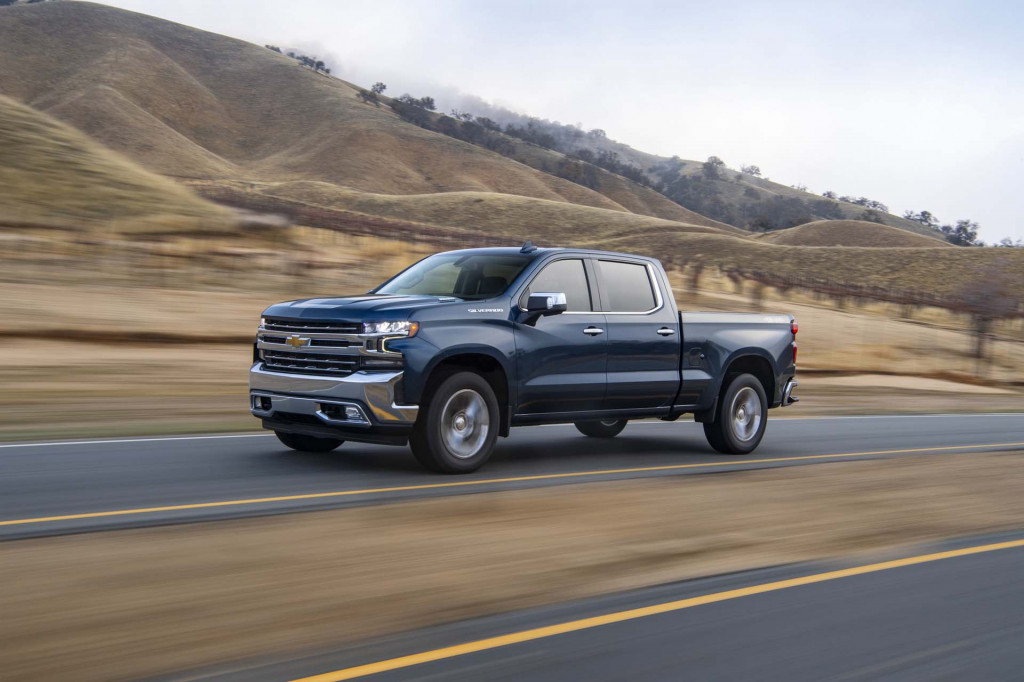 California could soon crack down on diesel emissions from even larger trucks, with a proposed emissions inspection program for heavy haulers. Meanwhile, the state struck a deal with four major automakers to produce cleaner cars than the EPA is set to require. The federal Energy Information Agency estimates that U.S. emissions of carbon dioxide may drop over the next two years despite White House efforts to roll back climate protections.

If states in the Northeast hope to get more electric cars sold there, we have a suggestion. 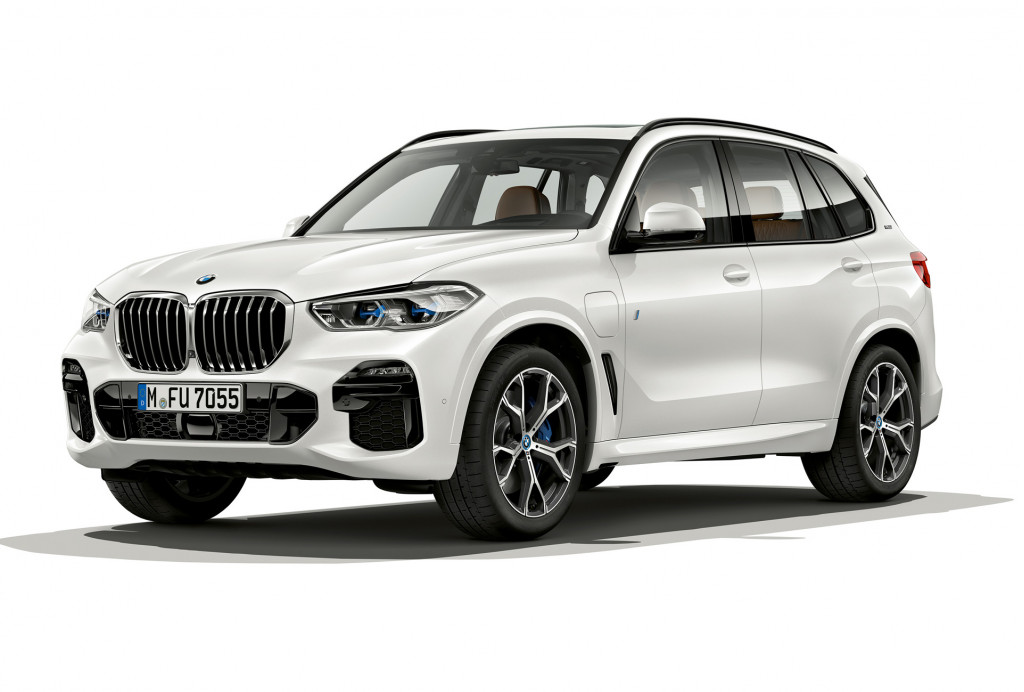 BMW announced it will double its production of battery packs in the U.S. for a pair of upcoming plug-in hybrid SUVs coming later this year, the X5 xDrive45e and the X3 xDrive30e.

Nissan released a Technical Service Bulletin for 2018 and 2019 Leafs with the 40-kilowatt-hour battery pack to solve a problem known outside the U.S. as “#Rapidgate” that prevents the cars from receiving multiple DC fast charges in succession. 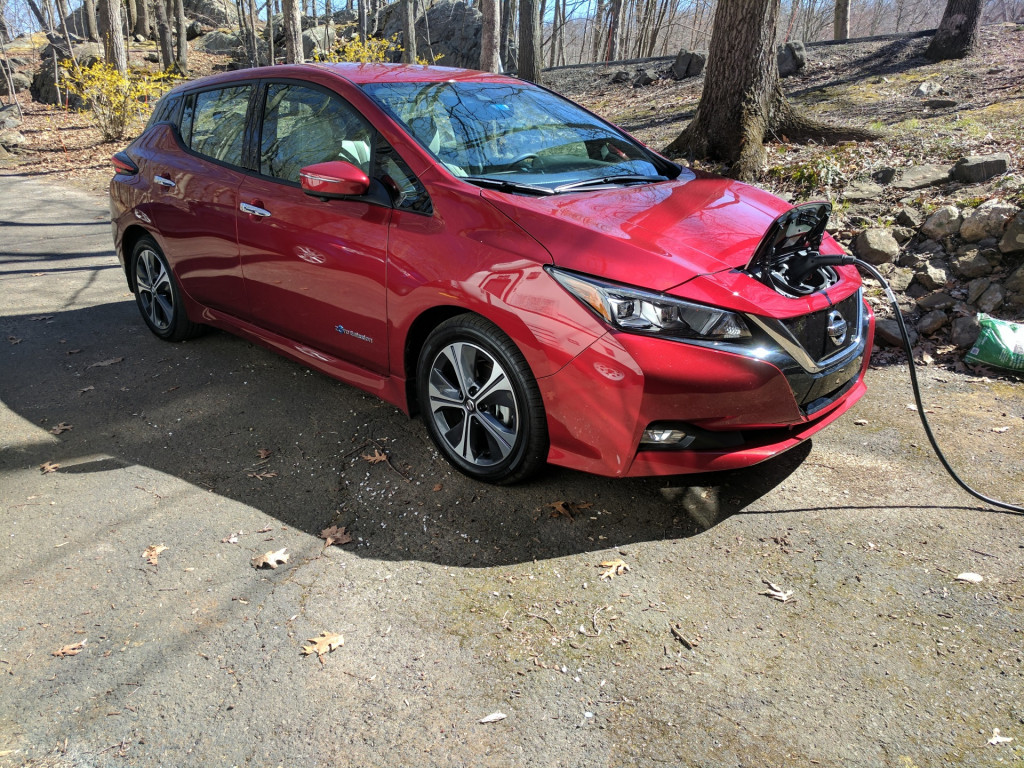 A report suggests that Cadillac may be working on an electric Escalade that could come as early as 2022.

And tire company Sumitomo is working on new technology that could recapture electricity from rolling tires.