That didn’t take long at all. Following the regular CT5 sedan’s debut at the 2019 New York International Auto Show, the hotter CT5-V will debut at the end of this month. That’s not all, though.

We’ll get our first look at the even smaller CT4 sedan, too. The luxury brand confirmed Thursday that we’ll not only see the CT5-V but also the CT4-V on May 30. Recall, the CT5 replaces both the ATS and CTS, while the CT4 should fill the sub-compact sedan space. Think of the CT4 as an Audi A3, Mercedes-Benz A-Class, and BMW 2-Series rival. 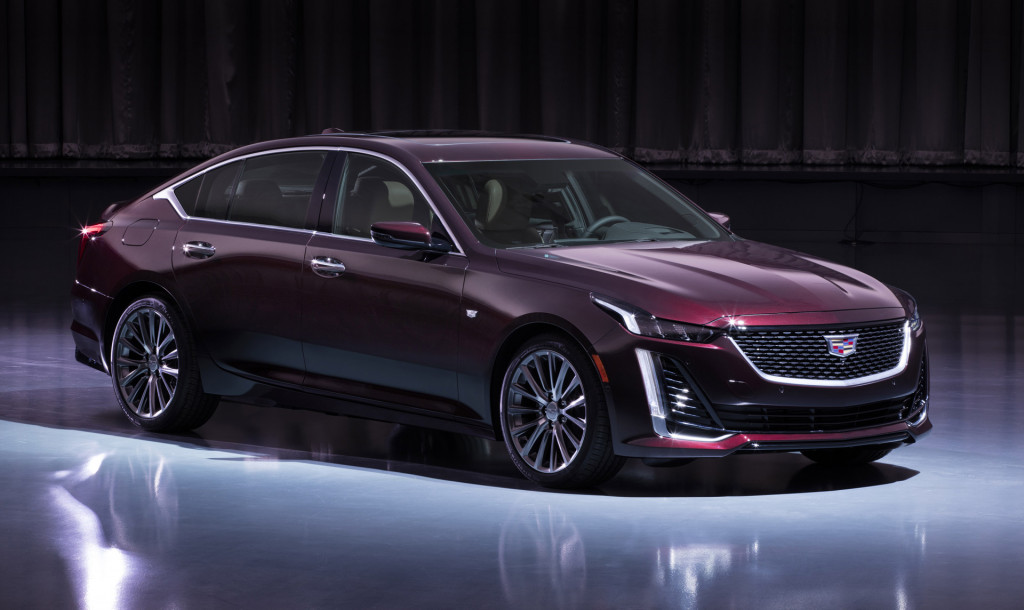 The confirmation came as Cadillac celebrates 15 years of the V-series performance line. The V-series has grown into a well-known sub-brand at Cadillac known for hot sports sedans itching to take on the best from Germany. Most recently, the CT6-V joined the fray with a 4.2-liter twin-turbo V-8 engine. The car’s engine, named Blackwing, makes 550 horsepower. Yet, the Cadillac CTS is the best known of the V family. It ran three generations and ended with a 640-horsepower 6.2-liter supercharged V-8 engine under the hood. The ATS-V, although it lasted just one generation, joined the lineup earlier this decade with a 464-hp 3.6-liter twin-turbo V-6 engine.

The CT5-V will have the biggest challenge to replace the beloved CTS-V. What may power the sedan is unclear, though a version of the 4.2-liter Blackwing V-8 seems very possible. The engine is exclusive to the Cadillac brand, and we doubt it will only serve the CT6-V, which may end production in January 2020.

As for the CT4-V, that’s more of a wildcard. The smaller sedan will also ride on the latest version of GM’s Alpha platform like the CT5 and CT5-V. However, it seems unlikely a V-8 engine will reside under the hood. The brand could plop its 3.0-liter twin-turbo V-6 engine in the car, or perhaps Cadillac will go even smaller with a turbocharged inline-4. We’ll have full details come May 30.