Discover the history of the Batmobile in this new documentary

The Batmobile is one of the most iconic vehicles in pop culture, but it isn’t just one car. Batman’s ride has taken on many forms over the decades, appearing in comic books, animation, live-action movies, and even Lego. A new documentary on the Batmobile takes a closer look at some of the best-known versions.

Streamed by Warner Bros. earlier this month, the documentary starts with the Batmobile from the 1966 television series, which starred Adam West as the Caped Crusader. This car started out as the 1955 Lincoln Futura concept, and was modified by famed car customizer George Barris for the role.

The next major evolution occurred in 1989, with the version seen in Tim Burton’s “Batman.” A similar version was also used in the sequel, 1992’s “Batman Returns.” The car, which was based on a Chevrolet Impala, set the tone for Batmobiles in both the comics and the 1990s animated series and remains popular with replica builders. 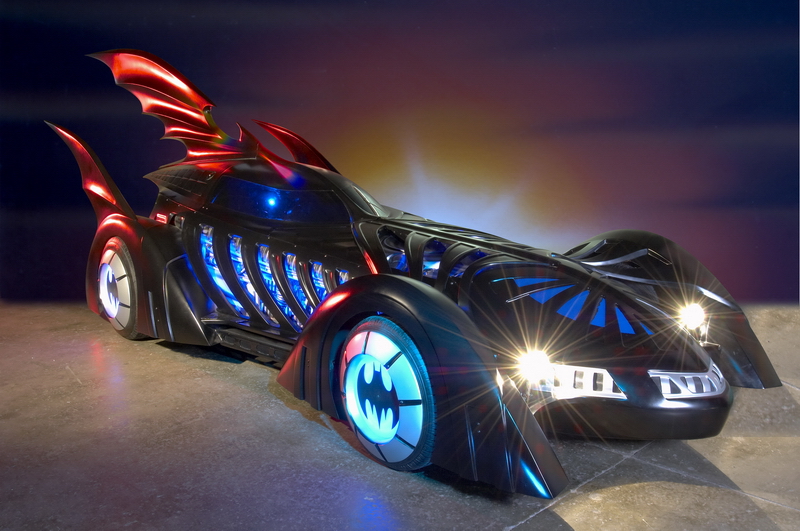 The documentary also highlights the Batmobiles from 1995’s “Batman Forever” and 1997’s “Batman & Robin” which, like the movies themselves, never proved as popular as their predecessors.

For 2005’s “Batman Begins,” the Batmobile got a radical redesign, becoming the tank-like Tumbler. In the movie, it was a discarded military prototype rather than a vehicle purpose-built for superhero work. The documentary stops with this early-2000s Batmobile, and does not include the versions from 2011’s “Batman v. Superman: Dawn of Justice” or the followup “Justice League.”

The next Batmobile goes in yet another different design direction. Set to appear in “The Batman,” it looks like an old American muscle car with a mid-mounted engine. It was designed by Ash Thorp, the same person who designed Ken Block’s “Hoonifox” Fox-body Ford Mustang.

← The other vehicle powered by Cadillac’s V16 engine Toyota all-hybrid models, solar car updates, EVs for Uber and Lyft: The Week in Reverse →