Like an automotive zombie, the Hummer brand may return from the dead.

Ongoing discussions within GM are centered on reviving the SUV division as an all-electric brand, according to a Monday report from Bloomberg, Recall, GM killed the division in 2010 along with three other brands: Saturn, Pontiac, and Saab. Per unnamed sources close to discussions, GM has quietly watched off-road SUVs become incredibly popular in recent years. Namely, Jeep and the Wrangler have caught GM’s eye. Discussions have taken place to determine whether Hummer could steal a slice of this market. 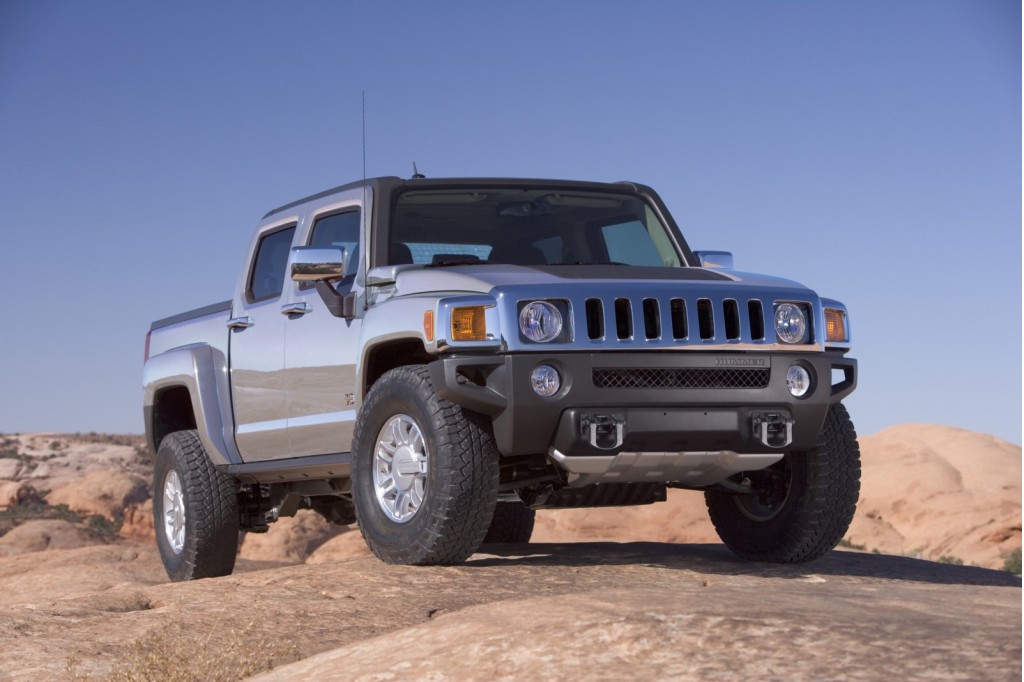 Making a reborn Hummer or Hummers all-electric vehicles would fight back against the image the vehicles built the first time around as gas-guzzlers that only contributed to global warming. The branding could help GM directly rival electric-car startup Rivian, which promises an electric pickup truck and SUV next decade. Rivian has garnered immense support recently, including an investment from Amazon. GM was in talks with the company to make its own investment and perhaps use Rivian technology, though discussions fell through. Weeks later, Ford and Rivian announced a partnership with Ford injecting $500 million into the startup. Ford will also use Rivian’s platform for a future electric vehicle.

An electric Hummer brand would compete in a blooming off-road EV segment. Both Ford and GM have said they have electric pickups coming. GM’s is already under development. The sources added some design work has been ongoing for Hummer concepts within GM, including adding Hummer cues to GMC vehicles. 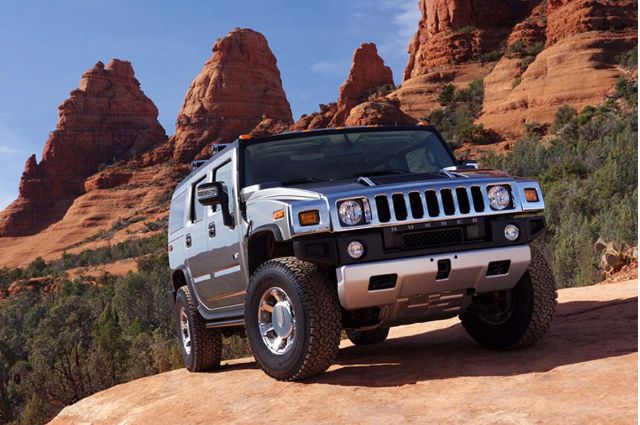 Still, the Bloomberg report is hardly confirmation. GM President Mark Reuss told the website that he “loves” the Hummer brand but he’s “not sure” about its rebirth. “We’re looking at everything,” he added. That’s not an outright denial of Hummer’s return, either.

If Hummer were to return, it likely won’t occur until next decade at the earliest. The same sources said GM is focused on its BEV3 platform, which will be used to bring an electric Cadillac SUV to market. The pickup truck and electric off-road brand would come afterward on a different platform. The electric Cadillac will likely come around 2021 or 2022, which means electric Hummers wouldn’t invade the U.S. until the middle of next decade.