Although Toyota said it’s fully committed to a new Land Cruiser for the U.S., the next-generation SUV may show up without its V-8.

CarAdvice reported last week that Toyota is prepared to shelve V-8 power for the next Land Cruiser, which is due for 2021. Instead, the large SUV could arrive with a turbocharged V-6 and possibly a hybrid V-6. A turbodiesel V-6 was mentioned, too, but it seems highly unlikely for the U.S. As of now, it appears the turbo V-6 would be the launch engine with the hybrid V-6 coming a few years later. The next Land Cruiser will mark the SUV’s first major redesign in 14 years; the current model dates back to 2008. 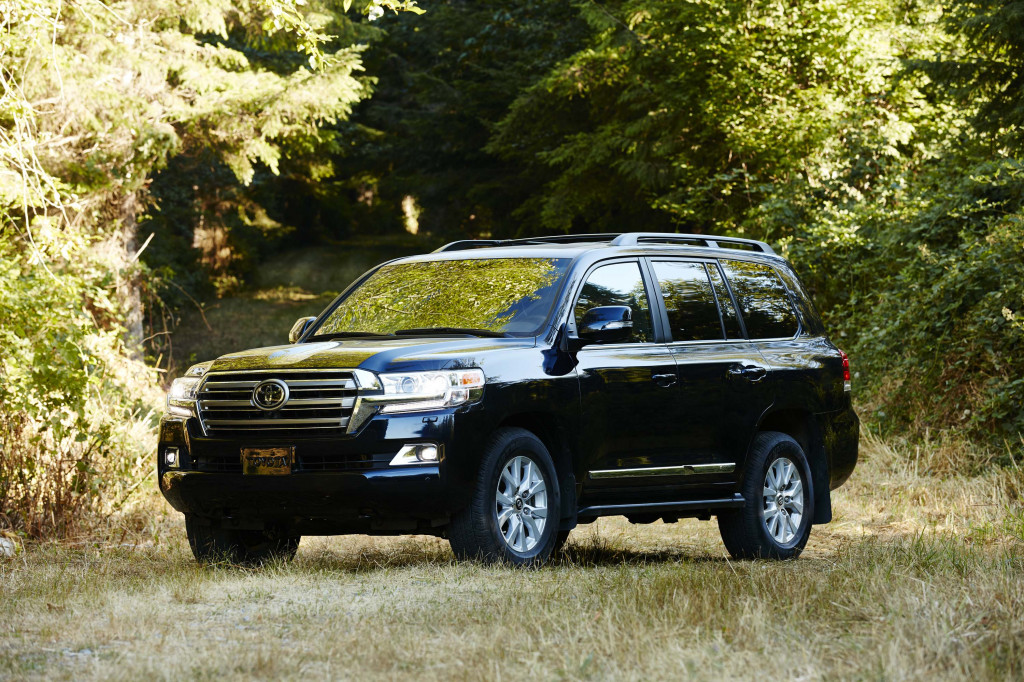 Today’s Toyota Land Cruiser comes with a 4.6-liter V-8, which returns a thirsty 15 mpg combined, per EPA estimates. It’s one of the least-efficient models on sale in the U.S. today. Tightening emissions standards globally are reportedly to blame for the end of the Land Cruiser’s V-8, the website’s sources said.

The Land Cruiser was motivated by an inline-6 up until a 1998 redesign saw a 4.7-liter V-8 slotted under its hood.

Here in the U.S., the Land Cruiser is one of Toyota’s slowest-selling models, though it’s the automaker’s longest-running nameplate. The fact Lexus sells the LX 570 SUV is likely the major reason the brand plans to bring the next-generation to the U.S. The LX produces double the sales for Toyota, with hefty profit margins, too.

Despite powertrain changes, the Land Cruiser will reportedly still be an off-road machine. In fact, the turbocharged V-6 and hybrid V-6 could easily produce more power and torque than the old V-8. In Australia, the brand may even introduce a hybrid turbodiesel V-6, which Toyota Australia manager of public affairs Brodie Bott didn’t rule out.

The future powertrains could also find a home in Toyota’s next-generation Tundra. The full-size pickup truck is rumored to introduce hybrid power for its upcoming redesign.