Jaguar Land Rover is set to reveal a redesign for the XJ flagship sedan later this year, prototypes for which have been spotted.

The new XJ is the first recipient of a highly modular platform code-named MLA (Modular Longitudinal Architecture), which the engineers have designed to support plug-in hybrid and battery-electric powertrains. In fact, Jaguar is expected to launch the XJ with electric power only, before adding more conventional powertrains.

The MLA platform will enable Jaguar Land Rover to launch more EVs in relatively quick succession, with Autocar having reported Monday that the recently confirmed Jaguar J-Pace and oft-rumored Road Rover from Land Rover will arrive by the end of 2021 also boasting electric power. According to the British publication’s sources, the electric J-Pace and Road Rover will join the XJ at Jaguar Land Rover’s Castle Bromwich plant in the United Kingdom, which is in the process of being transformed into an EV hub. 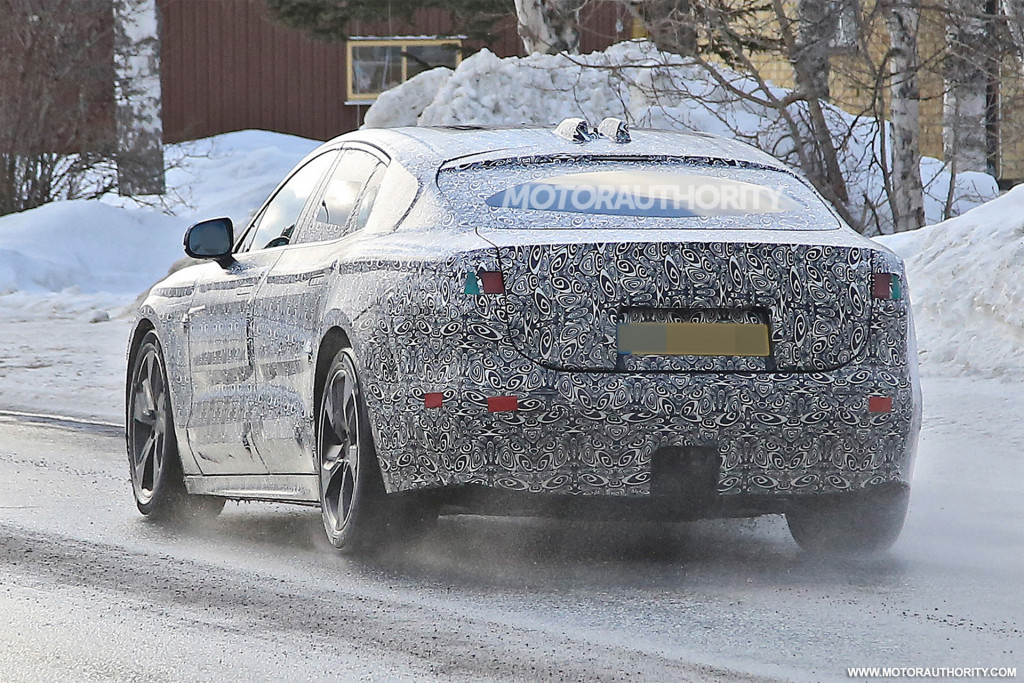 The J-Pace will be a mid-size SUV targeting popular luxury SUVs like the BMW X5 and Volvo XC90 and, in electric guise, the Tesla Model X. Expect it to feature a sleeker design than the more conventionally styled F-Pace to help deliver optimal aerodynamic efficiency—a must for the electric version.

Jaguar Land Rover is yet to announce the Road Rover which is likely to go by another name if it actually reaches production. Previous reports point to it being a large, luxurious vehicle with light off-road capability akin to a soft-roader. Autocar reported on Monday that the Road Rover will be offered with electric power only.

Jaguar Land Rover predicts 20 percent of new car sales will be electric by 2025, so don’t be surprised if more of the automaker’s future models come without an internal-combustion engine.