The term “four-wheel drive” covers a variety of different systems from multiple automakers, with differing design philosophies and capabilities. So which one is the best?

Jason Fenske of Engineering Explained sought to answer that question, using a pretty good metric: the best 4WD system is the one least likely to leave you stuck. Seems reasonable to us.

A prerequisite for any good 4WD system is locking differentials, Fenske noted. This allows torque to be routed exclusively to wheels with traction. Wheels that don’t have traction spin freely, and in an unlocked (more commonly known as “open”) differential, most of the torque will take the path of least resistance and go to those spinning wheels. The wheels with grip will get much less, if any, torque, leaving you stuck.

Four-wheel-drive systems include front and rear differentials that split torque between the wheels on each axle, as well as a center differential (some vehicles have a transfer case, which performs essentially the same function), to control the front/rear torque split. Locking all three ensures torque goes where it can be used. 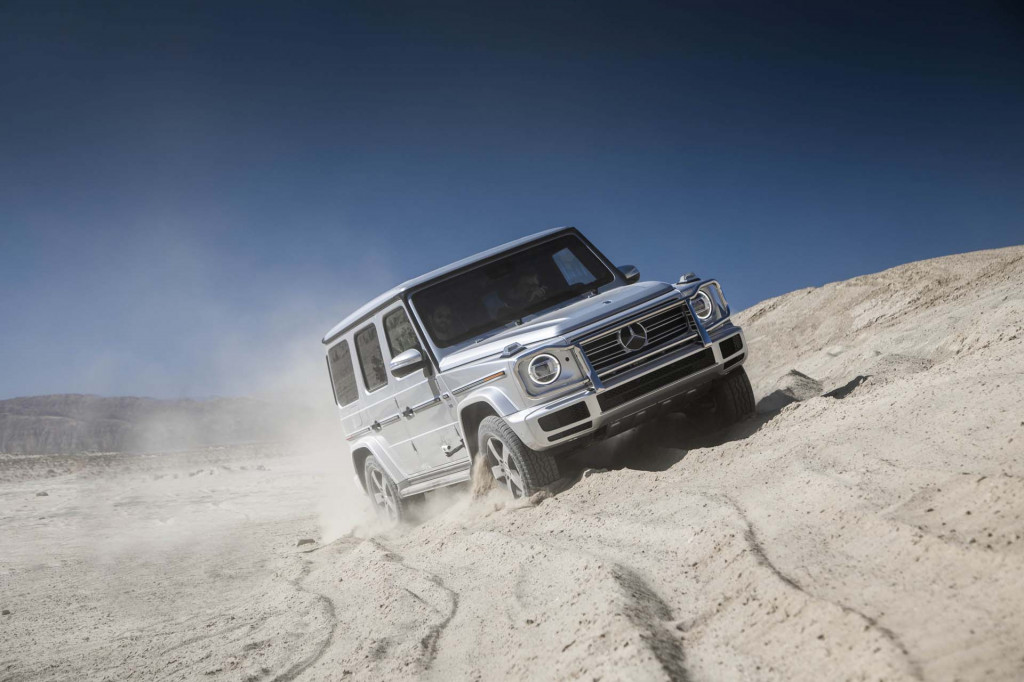 Many vehicles have locking differentials, but Fenske narrowed things down to the Jeep Wrangler, Ram 2500 Power Wagon, and Mercedes-Benz G-Class.

Note that while this video shows older versions of each of these vehicles, the current-generation models use essentially the same 4WD systems. So the logic and reasoning used here still hold up.

Fenske chose the Mercedes system as the best because it uses a center differential instead of a transfer case. In the Jeep and Ram, the driver’s only choices are rear-wheel drive or a 50/50 front/rear torque split. The G-Class offers more flexibility in how torque is sent to individual wheels, Fenske said.

If you prefer the all-wheel drive of, for example, Subaru and Audi, Engineering Explained also has a video for the best version of that, too.